Is Long Term Rental The Future For Corby?

Home ownership in the UK is often seen as a rite of passage from the innocence of youth to the independence and responsibility of adulthood. Prospective home-owners see their first purchase as one of the key defining moments in their lives. If asked to rank it in terms of importance many would put it a close third behind marriage and childbirth.

Yet ask young French or German people the same question and you are likely to get a different response. Home-ownership levels in those countries fall below the EU average of 65% of total population. In France its 59% and in Germany it’s as low as 46% (Source – Eurostat). The current UK level of 69% is one of the highest in the world and a significant influence on the British psyche.

But things may be about to change. Inflated house prices, expensive mortgages and high deposits are forcing a generation of Brits onto the long term rental market. Despite falling UK house prices (-2.6% during 2010-11), few have been able to take advantage -with a drop of 8.9% in sales per month being registered between May and June2011 compared to 2010 (Sept 2011 Land Registry House Price Index).

Katie Fairburn of Belvoir, the leading letting agents in Corby said:  “Going back over past decades, home ownership is still a fairy recent phenomenon in the UK (rising just 15% since 1976) and many young Britons still believe that if you don’t have one, then you need one. However, the recent economic slump has forced many to contemplate the alternative of long term rental and, at Belvoir; we are seeing an increasing number viewing it as a long term solution.

“Many argue that rent is dead money, money that would otherwise go towards paying off a mortgage. But that depends on whether your mortgage is repayment or interest only. In the current uncertain economic climate a large number of home owners are opting for interest only in the belief that, when things get better, they will start to repay.

“What many fail to realise is that ‘interest’ is effectively rent and not the investment home ownership is often portrayed to be. This is a grey area and an area where Belvoir believes prospective home owners should do their maths before taking the plunge,” Katie added.

When buying a home there is undoubtedly a benefit from the freedom it brings. That’s the freedom to sculpt a property to your own taste, turning a house into your home.

“But that freedom can easily be taken away if the sums don’t add up and, in today’s market, we are seeing more and more people in this situation. You need to do your research,” continued Katie who specialises in providing houses to rent in Corby.

“Renting brings its own freedom. A freedom to move and adapt to changing circumstances and, in this world of job uncertainty, mobility is becoming an increasingly important factor. You need to think long and hard about your circumstances now and in the future and balance the cost of rent against the cost of paying mortgage interest. If it doesn’t add up for you, then long term rental may be the perfect solution.”

Interest rates maybe low now but that is unlikely to be the case in five or ten years time and the smart investor will be thinking about this far in advance. It may seem like a lot to think about but investment is about figures and you should never let utopian vision get in the way of the facts.

And the costs of home ownership don’t just stop there. You need to furnish, maintain and insure the property and if something goes wrong – which it often does! – You become liable for the immediate cost of the repair which can go well off the affordability scale. It’s worth compiling a, worst case? Estimate for all this and comparing that to rental payments over a period.

Then there is the issue of time. Some people may be happy to spend spare time doing home improvements and sorting out bills whilst others see it as an unnecessary burden. As the well known saying goes “time is money?” and, if you think like this, you may want to let a landlord spend his/her time doing the worrying.

“Renting limits risk, freeing up time to increase your income or have a good time. Rent is unlikely to sky rocket and, if it does, you can look for a better deal. On the other hand home ownership costs can go up rapidly and, if there is a crash, many do not have the ability to weather it,” says Katie

This is not to say long term renting is better than home ownership. It is just now being recognised as a viable alternative, something which wasn’t the case before. Home ownership aspirations are unlikely to change in the short term but in this increasingly global world the economy is forcing people to change and with that comes the growth of the long term rental sector.

“When making the decision whether or not to buy a house, we advise people to think about their financial situation both now and in the future and factor in whether their life is likely to change going forward. They shouldn’t enter into home ownership lightly as it can tie them down and, if they’re not ready for that, it could be one of the worst decisions they’ll ever make,” added Katie

If you’re a prospective home owner keen to know more about the benefits of long term rental then please call Belvoir Corby on 01536 267755 or email Corby@belvoirlettings.com One of our team will be happy to assist you.

Belvoir Lettings Agency in Corby is the One Stop Specialists for Lettings including Property Management, Tenant Find, Investment and Wealth Management Advice, Fit-outs and Renovations, Furniture Packs and Investment Property Insurances and Mortgages 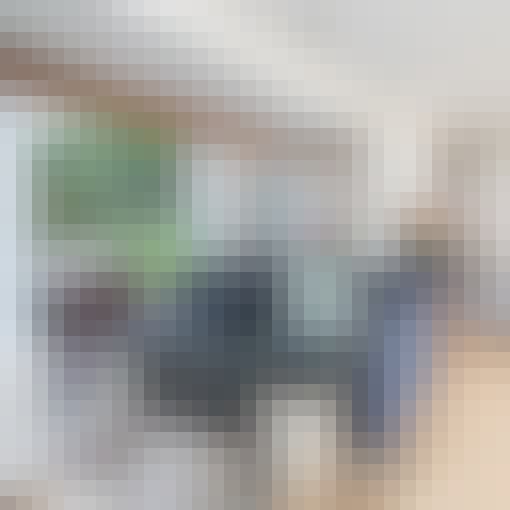 Marketing the Belvoir Way ensures your property is seen in the best possible light by the right people at the right time. 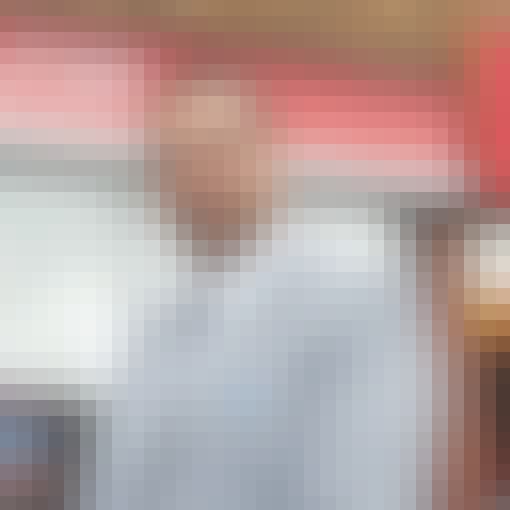 Belvoir up for two prestigious awards 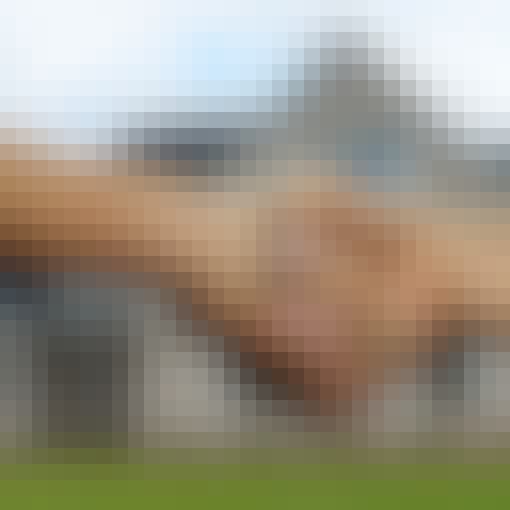 Rules for landlords and tenants are constantly changing as the modern world evolves. Find out all the Landlord Rules You Didn't Know Existed right here!