In just over 60 years the town of Corby, Northamptonshire has grown from a stone-built village with a population of only 1,500 to a thriving new town with a estimated population rise of 100,000 in the next 30 years and the creation thousands of new jobs.

Corby was recorded in the Domesday Book of 1086 as "Corbei" and William the Conquer built Rockingham Castle in the town. In 1568 Corby was granted a charter by Elizabeth I and gave all men the right to refuse to serve in the local militia. A popular legend is that the Queen was hunting in Rockingham Forest when she fell from her horse or became trapped in a bog whilst riding. Upon being rescued by villagers from Corby she granted the charter in gratitude for her rescue.

The steel firm Stewarts and Lloyds decided to build a large integrated ironstone and steel works in Corby. The start of construction in 1934 drew workers from all over the country including many workers from the depressed West of Scotland and Irish labourers giving Corby its nickname ‘Little Scotland’ and Corby still has a large Scottish community to this day The first steel was produced in October 1935 and for decades afterwards the steel works dominated the town. During World War II the Corby steel works were expected to be a target for German bombers but in the event there were only a few bombs dropped by solitary planes and there were no casualties. This may be because the whole area was blanketed in huge dense black, low lying clouds created artificially by the intentional burning of oil and latex to hide the glowing Bessemer converter furnaces at the steel works from German bomber crews.

With Margaret Thatcher closing the Steel Works In 1980, British Steel decided to close the steel works and the effect was devastating on Corby with 6,000 people being made redundant however Within 15 months of the closure, 15,000 new jobs were created by 1,500 new businesses occupying 1.5 million square feet of new business units.

The scale of new developments in Corby is truly spectacular. Public and private sectors are working in partnership to deliver projects worth more than a quarter of a billion pounds. This means new houses, schools and shops. It means new roads, better transport infrastructure and miles of safe cycle paths. A new arts centre, library and leisure facilities including a state-of-the-art 50 metre swimming pool complex.

In all, there are 23 key projects underway that are making Corby a great place to live, work and visit. Corby has hundreds of new homes for everyone from first-time-buyers through to families looking for large executive-style houses. The surrounding villages have more traditional houses and thatched cottages. New homes are being built including Priors Hall which has been planned to include up to 5,100 high-quality homes, Little Stanion Village, a new 970 home, high quality community development as well as Oakley Vale a 436-acre site which began four years ago.

A rise in population will call for more schools, and Corby already has one of the best performing schools in the country, Brooke Weston, which is consistently ranked in the top five comprehensives in the UK. As well as plans for a new £30 million, new secondary school for Corby at Priors Hall and building has already begun on a new primary school in Oakley Vale. Corby will also benefit from £60 million Parkland Gateway scheme to create new civic, leisure and educational facilities, and a brand new Corby Campus for Tresham College. The Parkland Gateway Scheme, which was started in the spring of 2007 will also include: 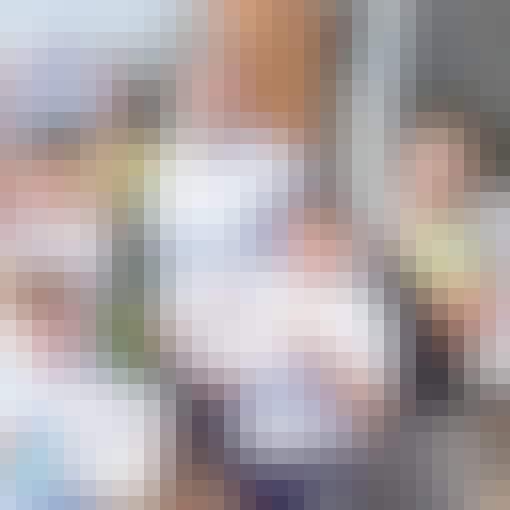 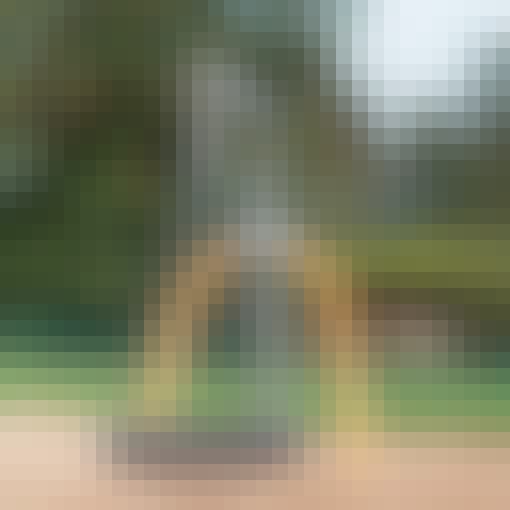 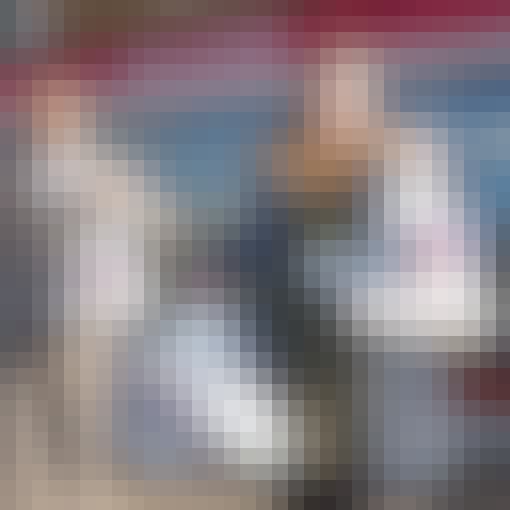