Mike Goddard, CEO of Belvoir has paid tribute to 23-year-old lettings agent James Clark who was gunned down by crazed cab driver Derrick Bird in Cumbria on Wednesday.

Bird had gone on the rampage earlier in the day, randomly killing a total of 12 people in towns and villages around Whitehaven, before finally turning the gun on himself.

“Everybody at Belvoir, from the team at Central Office, to the staff and Franchise Owners at our 140 offices is deeply shocked at the tragic loss of this young and outstanding employee,” said Mike. “James had worked at Belvoir Whitehaven for two years and was at work at the time, returning from a viewing in a branded vehicle when he was fatally wounded.

“This was a senseless killing and tragically it would seem that he was just in the wrong place at the wrong time as he went about his daily work. Our thoughts and prayers go out to James’ family and his fiancée and friends, as well as his colleagues in Cumbria who are understandably devastated, but at the same time incredibly resourceful and brave. Our Operations Director drove to Whitehaven as soon as the news broke and the team at Central Office in Grantham is offering our condolences and support to Franchise Owners Pamela and Colin.”

Husband and wife team, Colin Belton and Pamela Schure purchased Belvoir West Cumbria in 2006 after selling their sawmill in South Africa – ironically to embark on a new career that would allow them to raise their family in a safe, peaceful environment. In a statement issued yesterday the shocked couple said: “We are all utterly devastated by the death of James Clark yesterday in Seascale. It is difficult to put into words the profound sense of shock and loss that we are feeling.

“James was one of our letting agents and an asset to our company. He moved up to Cumbria with his fiancée Leanne and had been with us at Belvoir now for nearly two years. He was outgoing, cheerful and very friendly and a highly valued member of our team.

“Our sympathies go out to Leanne and James’s family. At aged just 23 this is a tragic loss of a young life.” 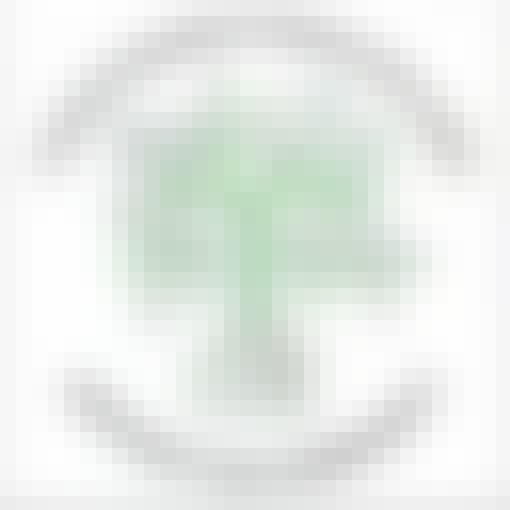 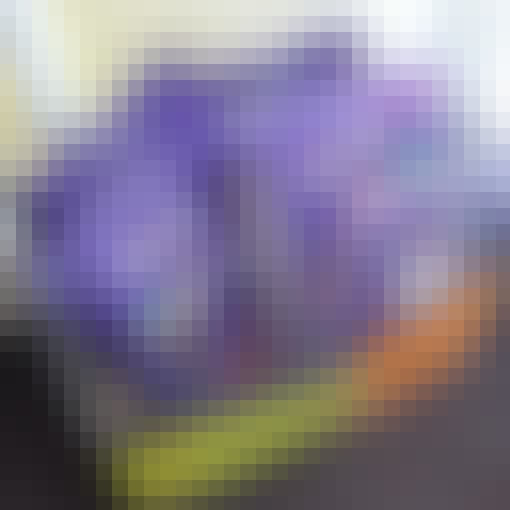