How an interest rate rise could affect the Bingham property market

The Bank of England has been indicating recently that UK interest rates will be going up in the not too distant future. Therefore, if you are one of the 1,612 homeowners in Bingham, who own your own home with a mortgage, then you need to consider your options and start to budget for an interest rate rise. However, if you are a landlord, who owns one of the 381 rental properties in the town, whilst your exposure to interest rate rises is lower, it is most certainly something you should be aware of.

Since the spring of 2009, British interest rates have been at a record low of 0.5%. It’s not a case of if, but when, they will rise. Some people think it will be before Christmas, although I am of the opinion, it will early in the New Year around Easter time, when they do rise. I also expect those rises will be slow, steady and limited. It depends on what is happens to UK wage rises, UK inflation and the general state of the British economy. Nevertheless, as much most of us in Bingham would love to pull the shutters and stick two fingers up to the world, we have to recognise we are part of a global economy and global economic worries still exist to prevent an abrupt and instantaneous rate rise.

Those Bingham landlords, who do have a mortgage, need to realise that as interest rates rise, their monthly mortgage costs rise. It’s easy to say you will look at your mortgage next month, then before you know it, Christmas will be here!  Don’t forget, mortgage lenders have always removed the juicy low rate mortgage deals a few months before interest rate rise. Speak to a qualified mortgage arranger, there are lots of them in Bingham and seriously consider fixing your mortgage rate now.  You didn’t buy your Bingham buy to let property for it to become a millstone around your neck. It’s all about mitigating your costs and maximising your income to make your Bingham buy to let property the investment you want it to be.

However, on the other side of the coin, two in three landlords who have bought property since 2007, have done so without a mortgage. A rise in interest rates might be a good thing. Let me give you some background first, then I’ll explain why. Bingham landlords have see their return on investment for their Bingham buy to let property, over the last couple of years, perform very well indeed with Bingham property values rising by 10.44% since the Spring of 2009. However, when rates do rise, whilst more expensive mortgage rates will ease the demand for borrowing, on the other hand, it may temper house price growth, making the property market more competitive… and therefore, we should see the return of some bargain property buys in Bingham!

In the meantime, if you are a landlord looking for a bargain now, don’t despair … there are plenty out there, if you know where to look! One place is Rightmove, another Zoopla and another OnThe Market. However, sometimes, you can’t see the wood for the trees. At the time of writing, Rightmove had 47 properties for sale in Bingham, Zoopla 22 properties for sale in the town and OnTheMarket 23 properties … where do you start? A lot of savvy Bingham landlords like to visit my blog – www.binghamproperty.com, where, irrespective of which agent is selling it, I regularly post what I consider out of the many properties on the market, to be the best buy to let deal in Bingham. 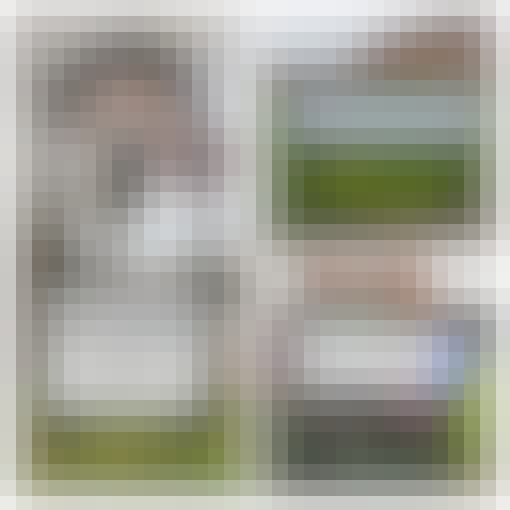 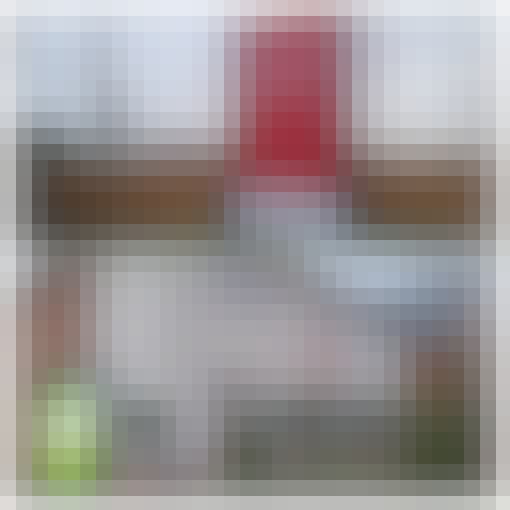