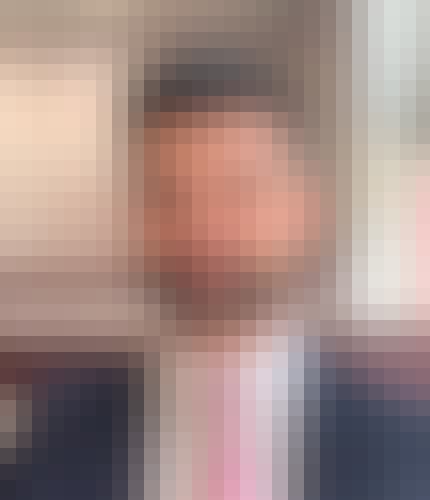 With a degree in business management from Surrey University, Kieran spent some time in I.T. recruitment prior to moving into estate agency.  His enthusiasm for the industry and a natural ease at dealing with people has enabled him to knit seamlessly with the Belvoir team.

Kieran is one of those who is happiest when he’s involved with customers, whether this is in person or on the telephone.

Having lived in Basingstoke for 22 years, he’s another member of the Belvoir team who is very familiar with the town and the surrounding areas.

His hobbies and interests include boxing, (being a particular fan of Tyson Fury) mixed martial arts, cooking and spending time with family and friends.  He is a big fan of Game of Thrones. He has a pet Westie named Lily and is an ardent Leeds United fan. 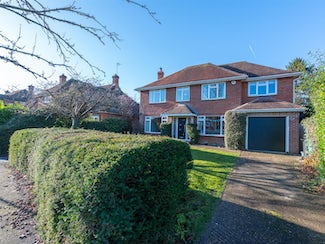 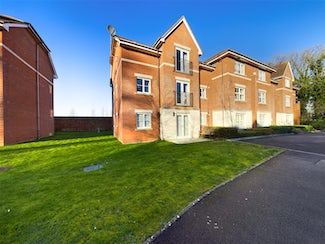 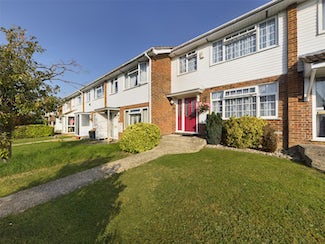 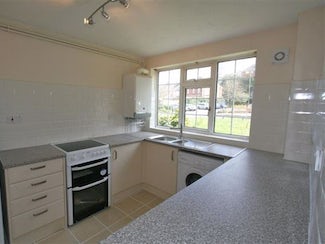 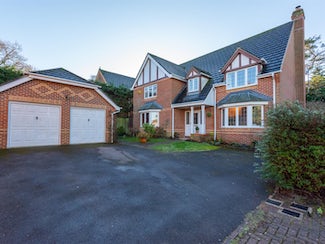 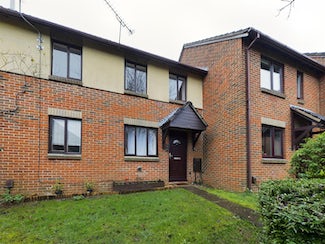 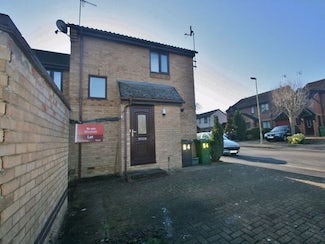 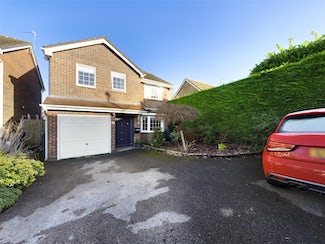