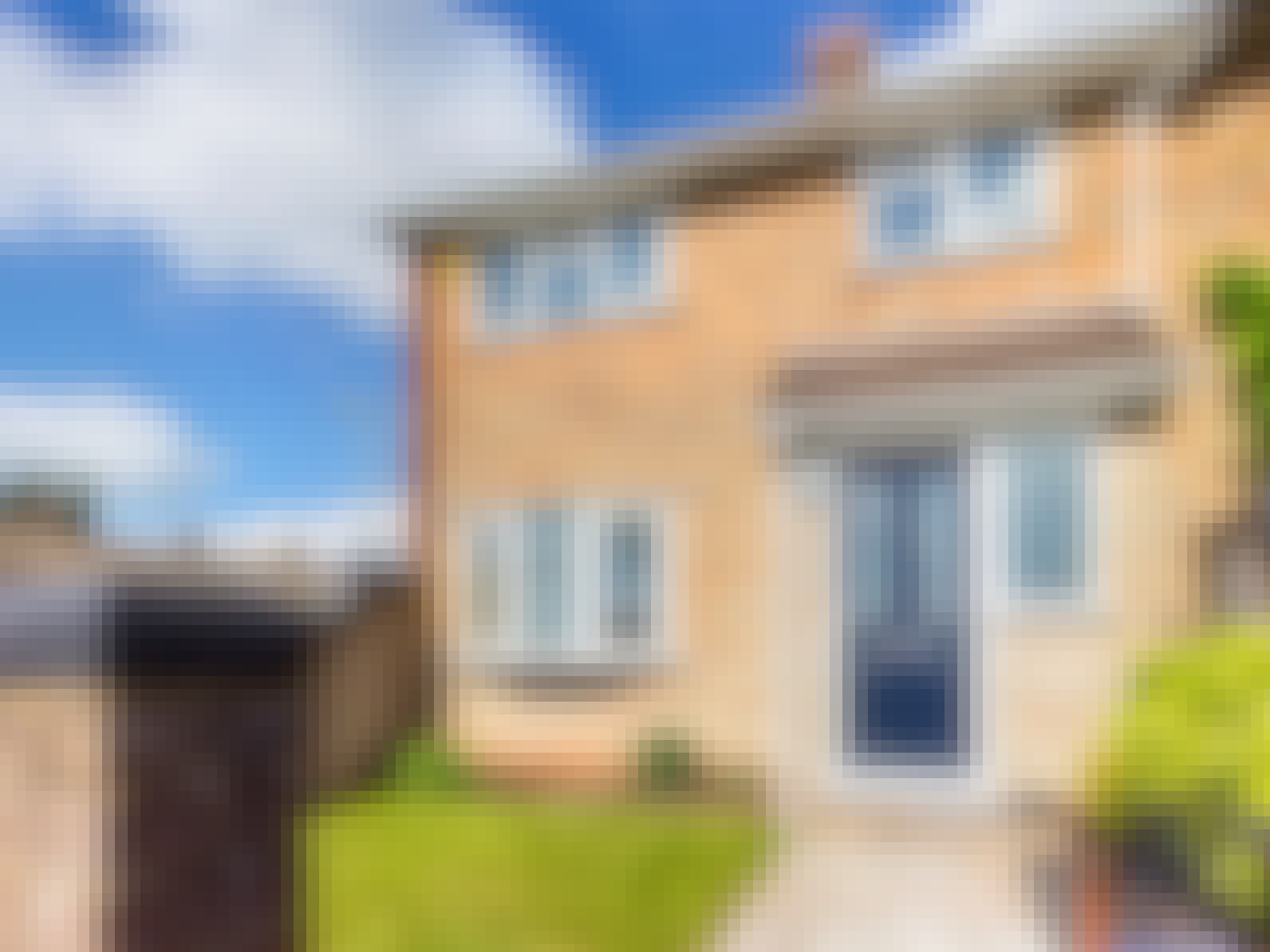 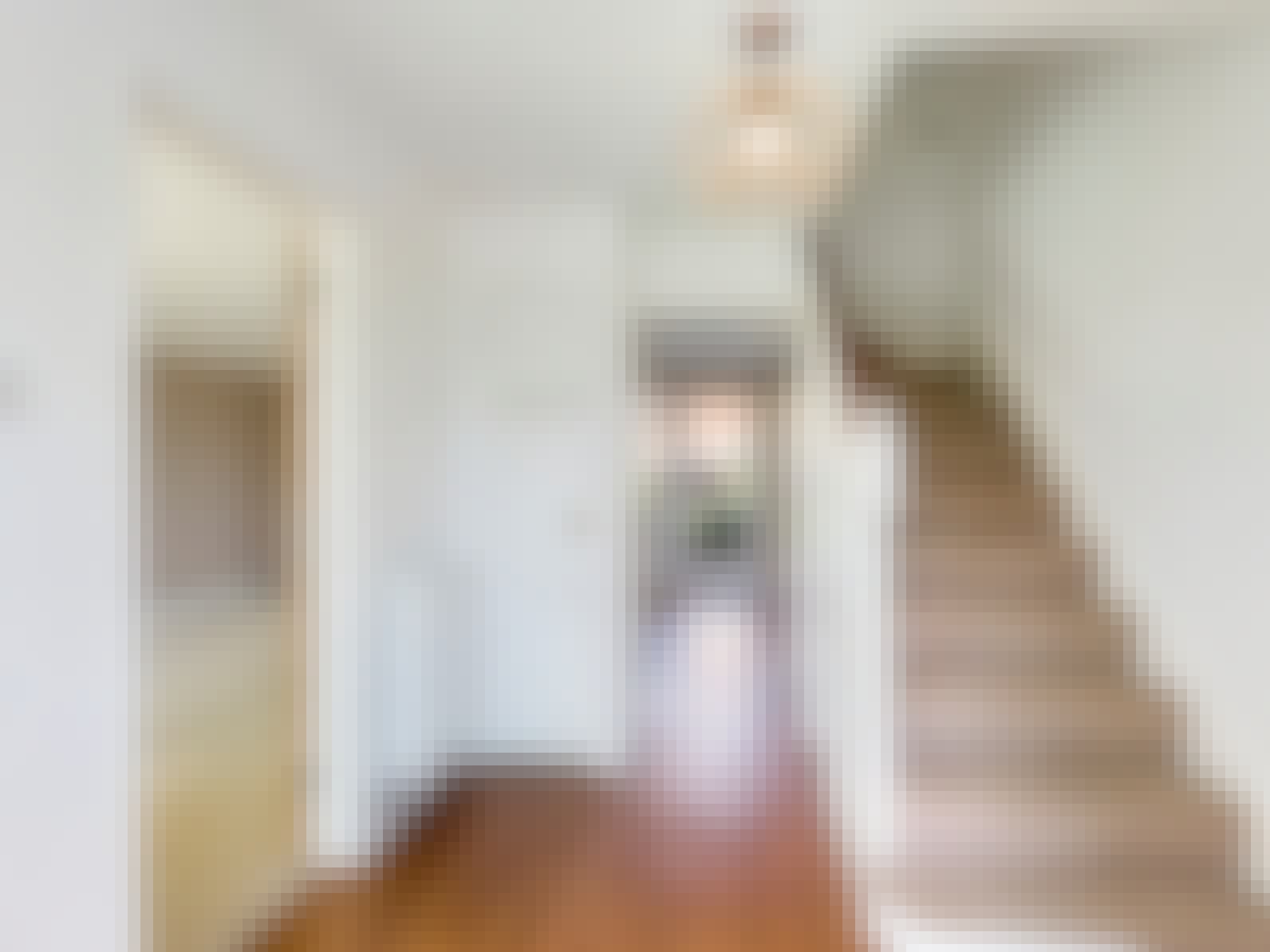 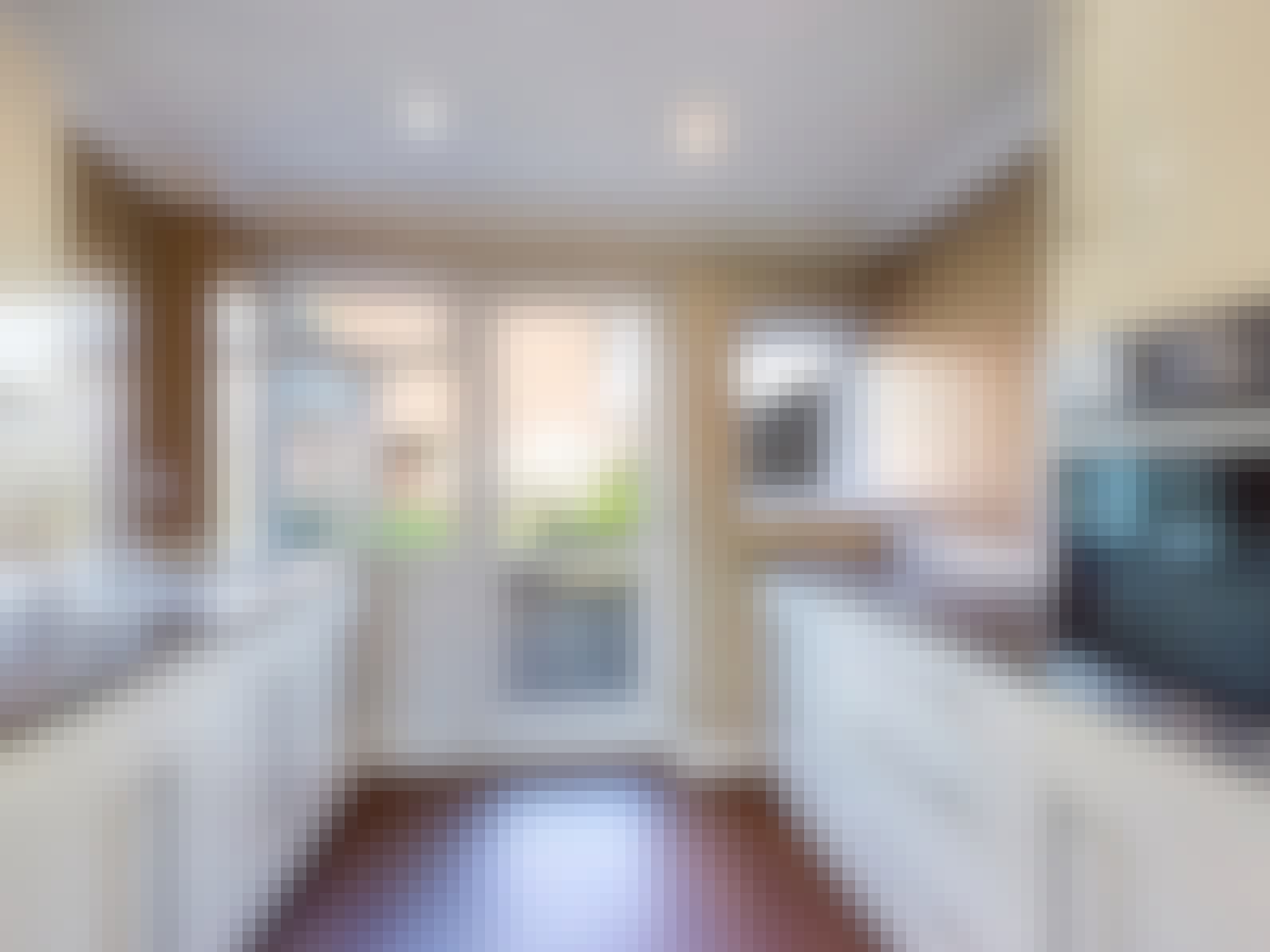 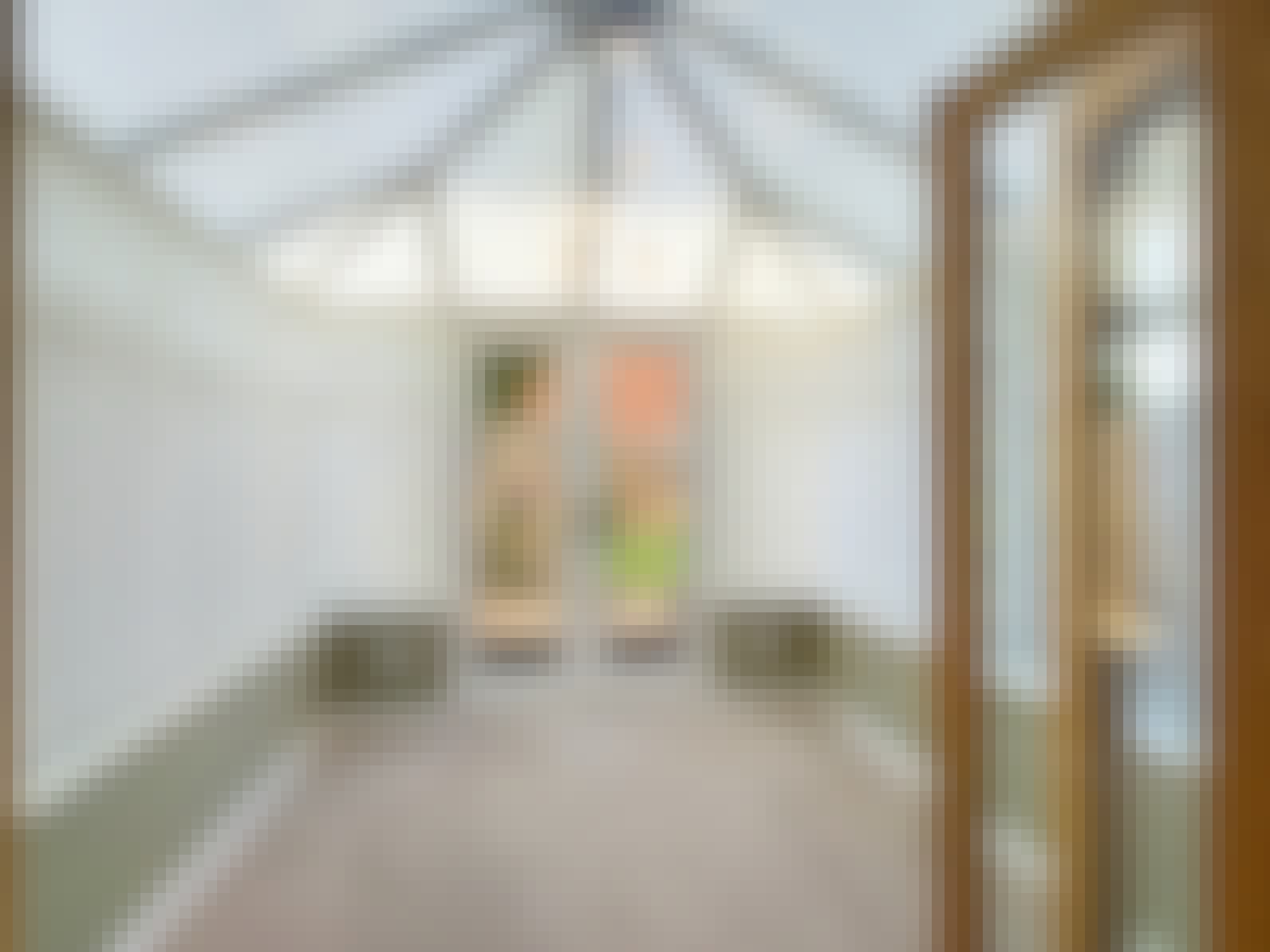 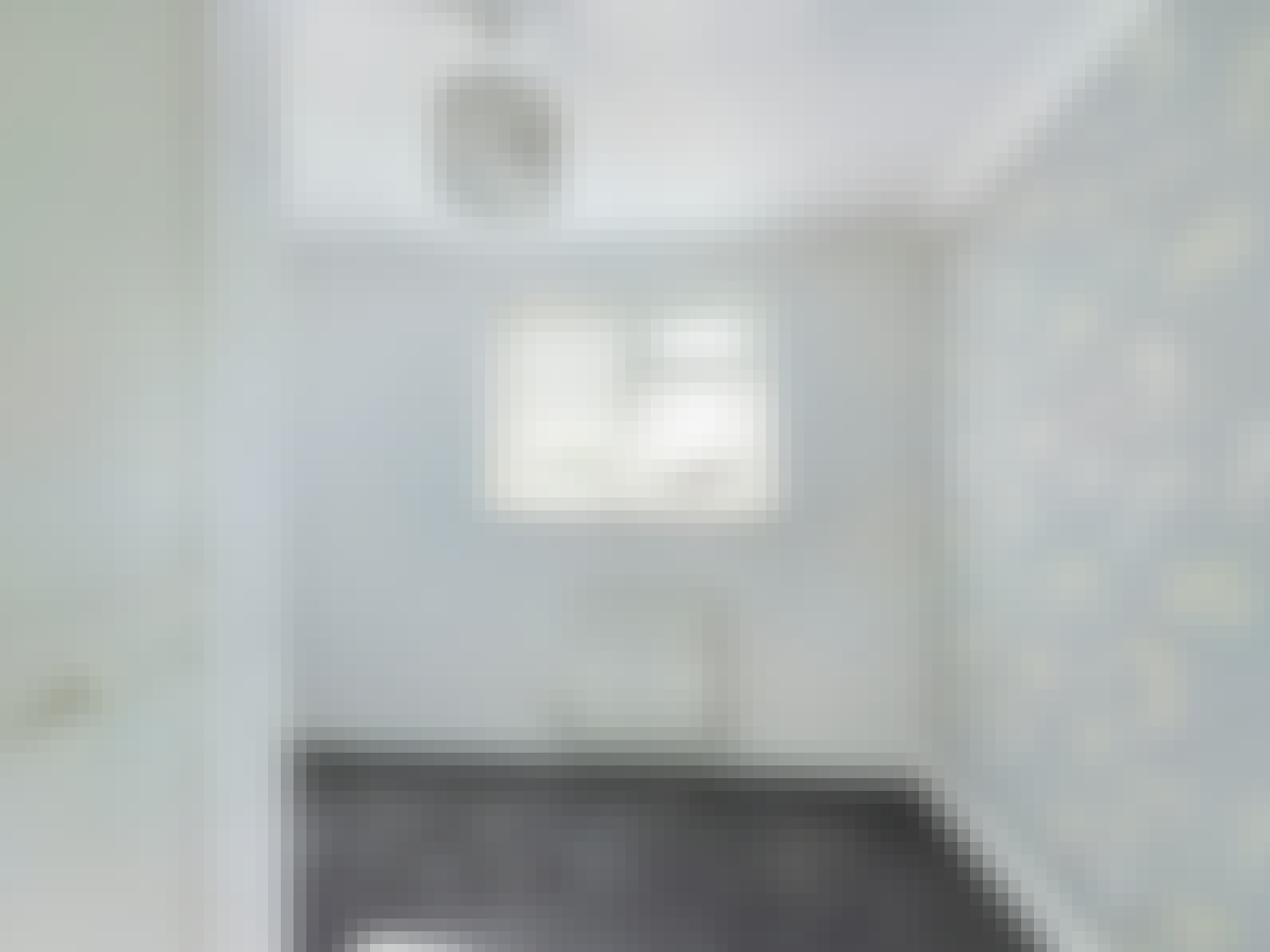 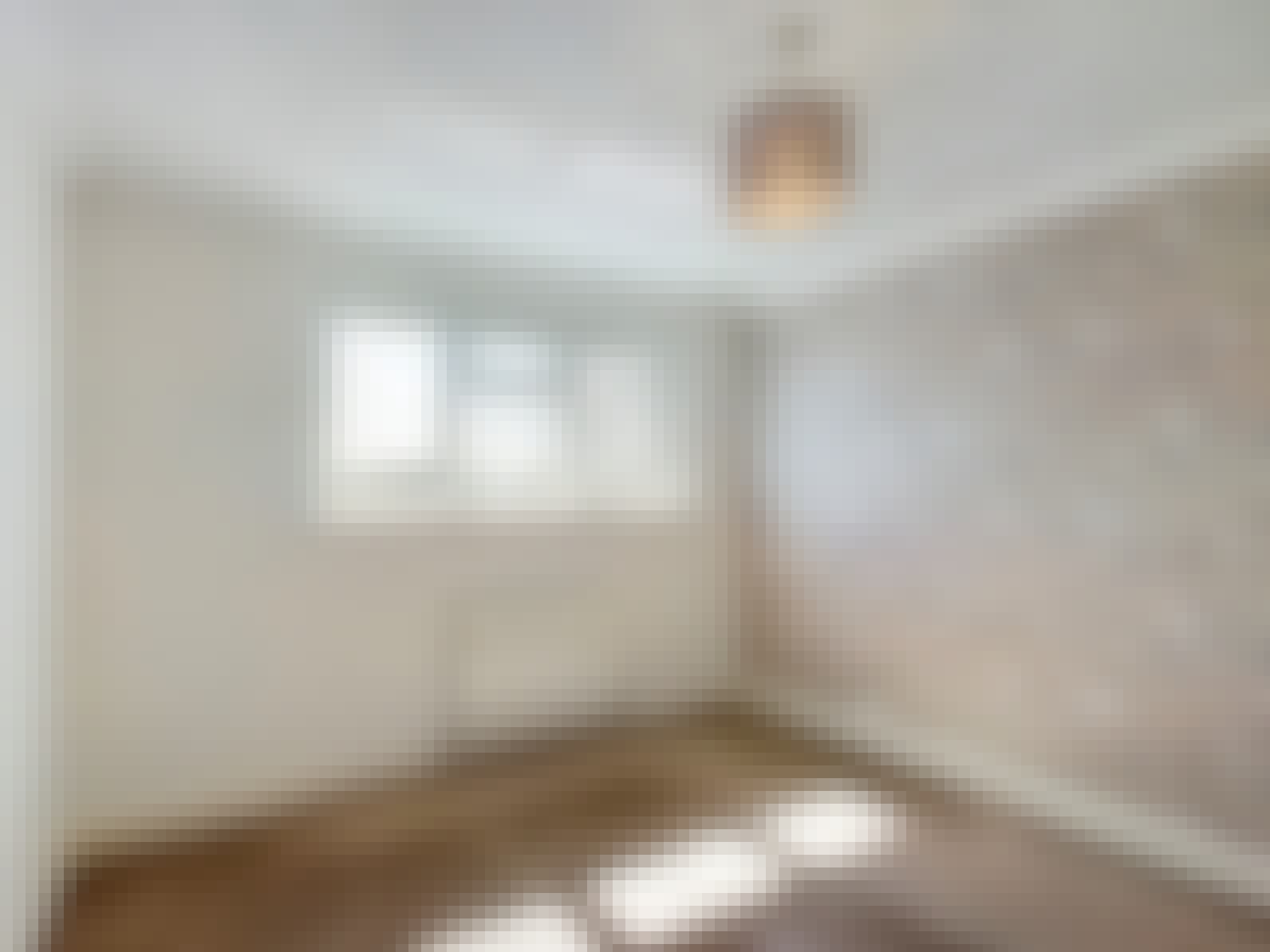 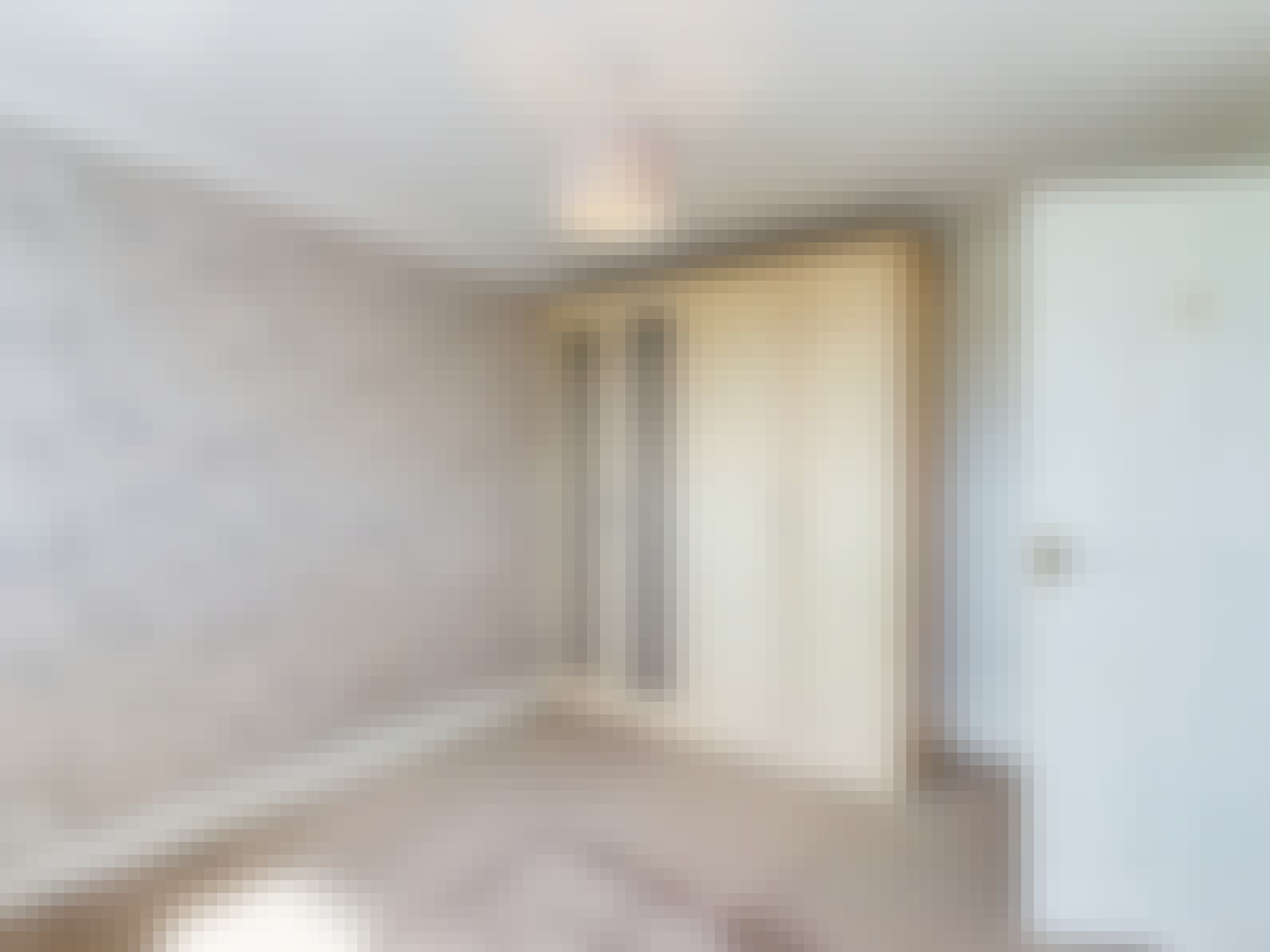 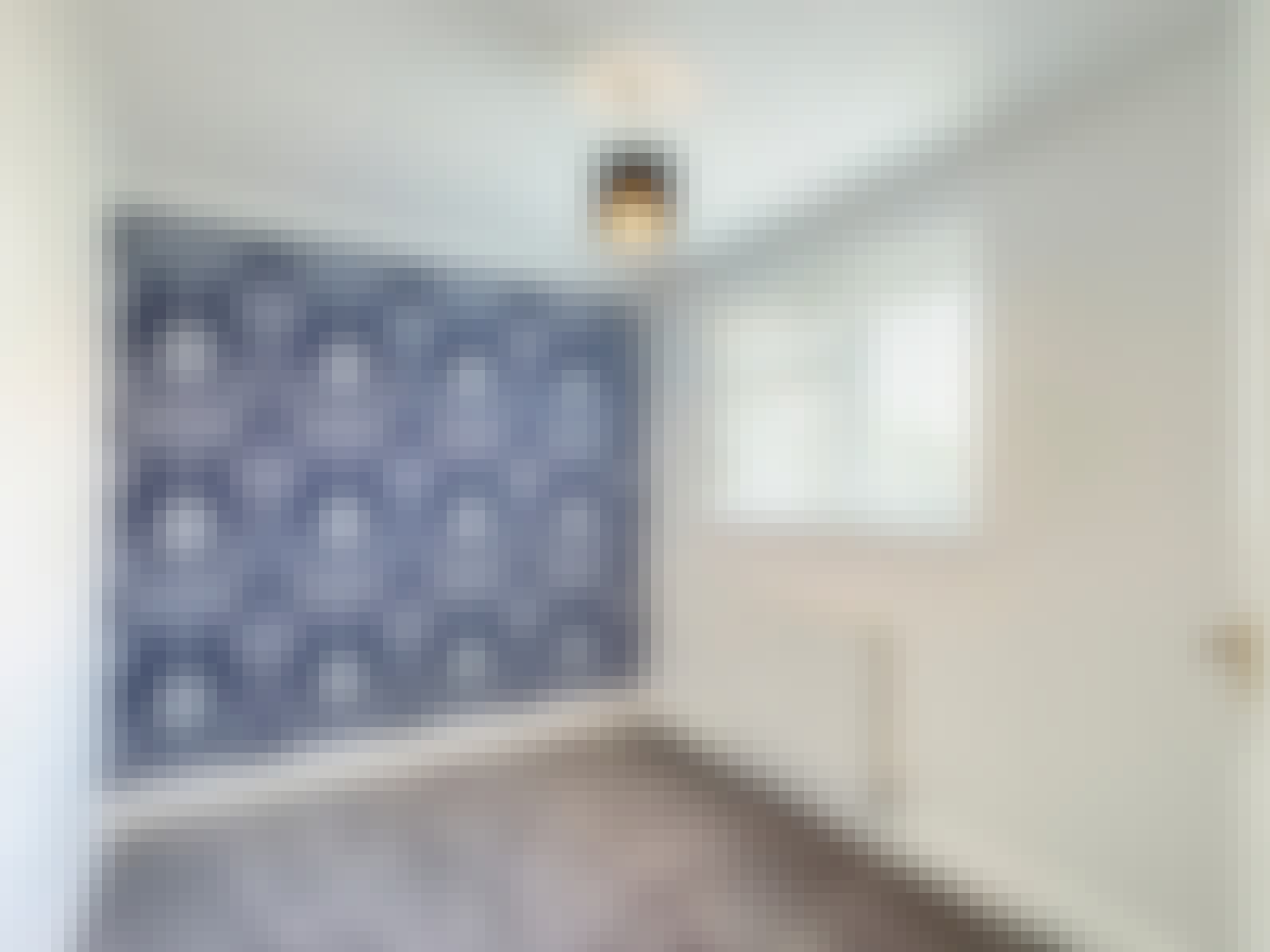 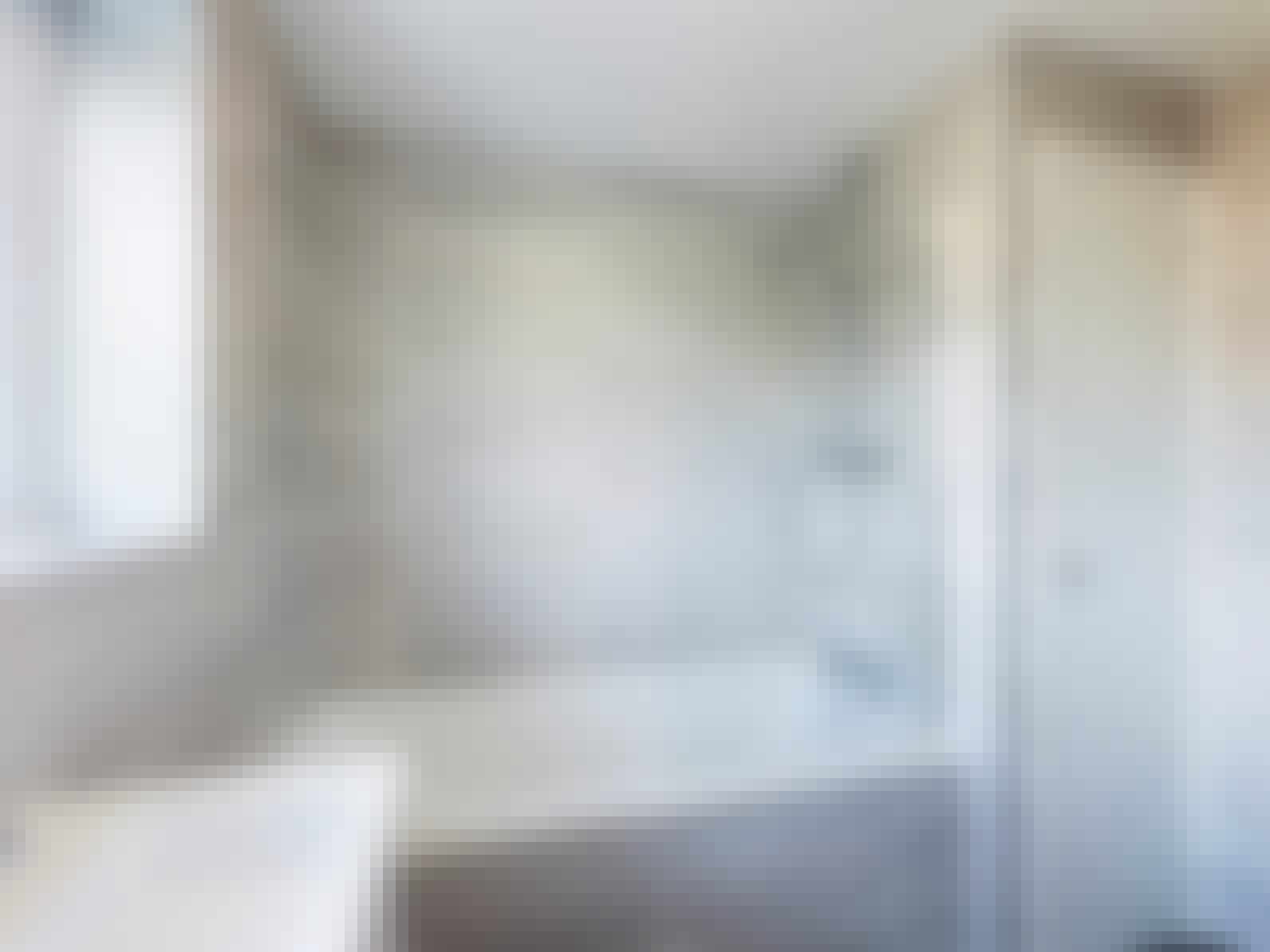 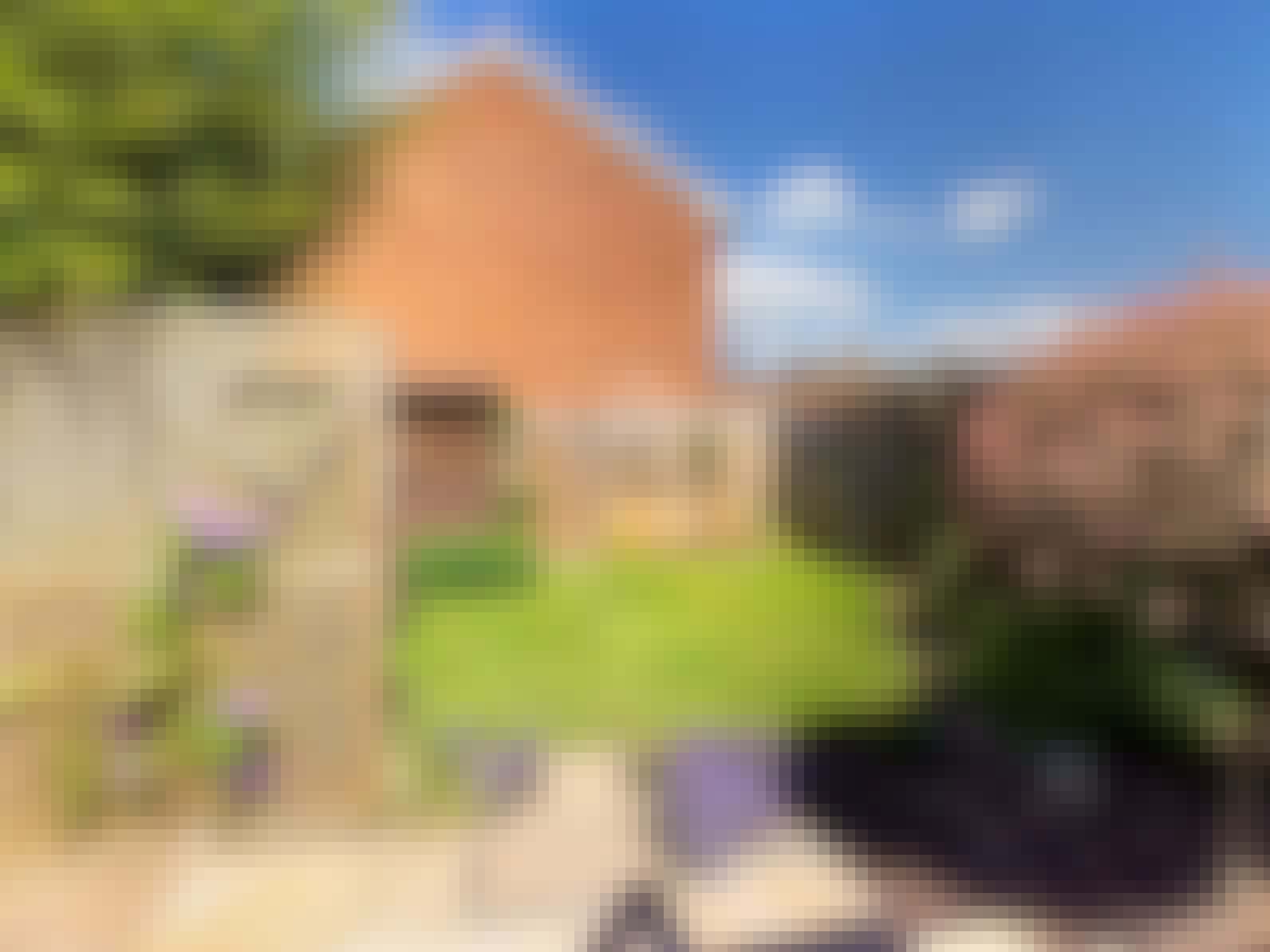 Three bedroomed end of terrace house in lovely condition in South Ham, Basingstoke. Great location for reaching the town centre, train station which are only a short drive away, and for quick access to commuting routes; M3, A303, A33. South Ham has many local amenities; shops, parks, schools, doctors and dentists surgeries, and the house is on a bus route.

Offered unfurnished with some appliances.

Generously sized foyer, with storage cupboards, leads to a modern fitted kitchen, with integrated electric hob and oven plus washing machine. The large lounge has bay window and leads to a conservatory via a bifold door. Pretty garden with patio, lawn and flower beds with a shed and fenced bin area. The garden has an outdoor socket and a tap and can be reached via the kitchen and conservatory. Hall staircase leads to the landing off which are the three bedrooms, wardrobes to master and the smallest. Modern bathroom with shower over the bath and vanity units as well as a storage cupboard. This home is well appointed, extended downstairs, and in a great location. 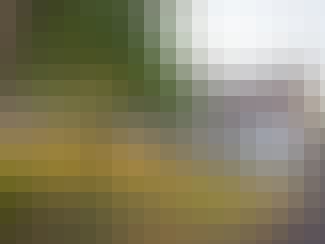 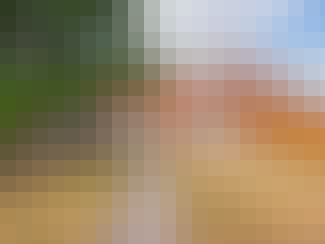 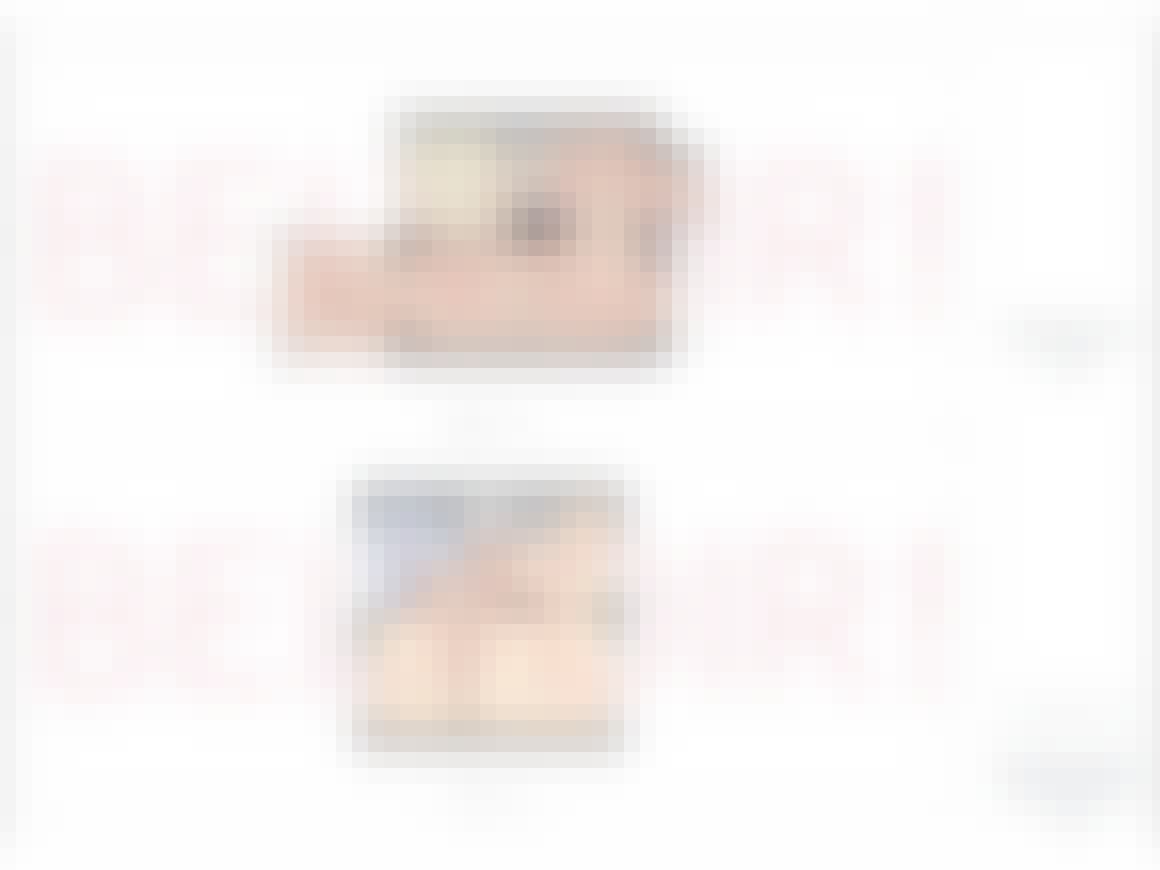