The danger of sole-agency agreements with regard to letting agents.

The relationship drawn up between a sales agent and his vendor can be relatively short-lived in the case of a one-off sale, or somewhat transient, with a vendor re-appearing every few years if he has been happy with the service he’s received.  They might wave at each other through the shop window for a while, but concerted and regular communication is not generally required or solicited.

A letting agent, however, has an on-going relationship which tends to develop and deepen with the passing of time.

The agent surely has a better knowledge of the legal implications and will keep the landlord fully compliant. The deposit will be kept legally and monies due to the landlord will be paid expediently, accurately and properly accounted for. The property will be visited periodically and, for the duration of the tenancy, the landlord’s interests will be of paramount importance. We don’t seek to illustrate every facet of an agent’s responsibilities here, but we imagine you get the picture.

If, at any time in this relationship, the landlord has issues with the agent, then it is entirely right and proper that he have an opportunity to raise such issues. And it is fair to expect them to be resolved, or for the landlord to express his displeasure by terminating his agreement. And why not?

Now take a step back for a moment and consider the situation where such displeasure has been expressed prior to a tenancy beginning. If an agent has intimated that the landlord may trust him; this surely being implicit by the landlord’s acceptance of the agent’s offer to market the property, why should a landlord be shackled by a sole-agency agreement for a period of time to an agent when, for whatever reason, the landlord feels aggrieved?

Whilst a landlord must sign terms of business with us, we don’t insist on such an agreement being on an exclusive basis. That said, we will invariably disinstruct ourselves in the very unlikely event that a landlord wishes to appoint another agent. That might sound contradictory, but in fact it isn’t. What in effect we are saying is that we believe that we will do a very good job and keep our promises and, therefore, a landlord will have no need to look elsewhere. If, however, he wishes to do so, for whatever reason, then he is free to do so with our blessing and without penalty. But at that juncture, we’ll choose to distance ourselves from the whole process. It goes without saying that we wouldn’t be happy to lose a landlord, but why keep one exclusively against his wishes?

The bottom line is that as a result, we are very definitely accountable for our actions. We genuinely do only promise what we can deliver and we do then genuinely take all steps to ensure that we come across.

If, however, an agent were to sign a landlord up on an exclusive basis, the agent can abuse that trust and he can fail to deliver, often time and time again. So long as he eventually gets a tenant lined up, the landlord will probably, albeit begrudgingly, stay. The landlord often perceives the grief of changing agents as potentially costing him even more time and even more lost rent. And, just for good measure, he’s likely in the process of convincing himself that all agents are the same anyway.

So the result is that an agent who doesn’t deserve the business gets to keep it. He has an unhappy landlord who feels trapped and who no doubt begrudges every penny the agent charges him for his services.

If the agent behaves in this manner with the landlord for whom he acts, how do you expect he behaves towards the landlord’s tenants? Unhappy tenants don’t look after properties as well as happy ones and the potential for more problems in the landlord’s already stressful relationship with this particular property will be by now, in such an example, well-defined.

And we don’t think that we can be persuaded that there are some good agents with sole-agency agreements. If they are that good, they wouldn’t need them. 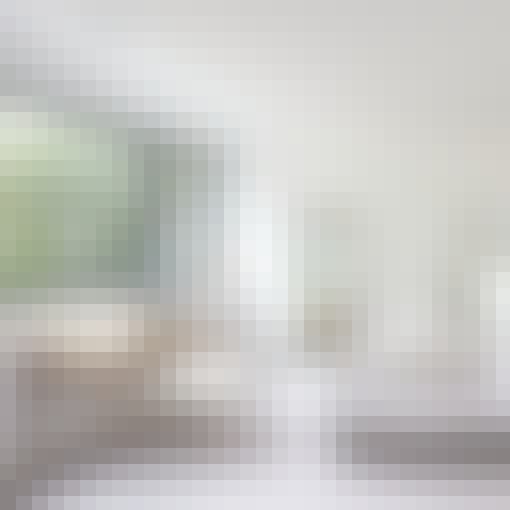 Photography Secrets: Top Pro-Styling Tips To Give Your Home The Edge

When it comes to showing your home at its absolute best, professional photos are nothing less than essential to stand out from the crowd and capture the imagination of serious viewers. Nonetheless, even with a specialist photographer behind the camera, there's plenty you can do to set the stage and help them take the perfect picture. 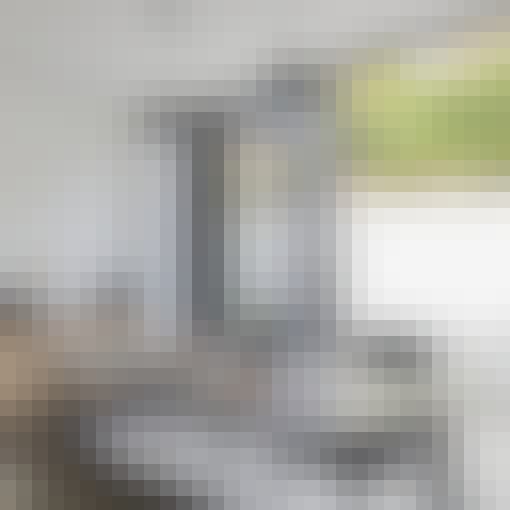 Changes in lending criteria mean landlords have to put in more of their own money; changes in tax policy have affected initial yields; changes in lettings legislation have changed what it is to own a rental property. 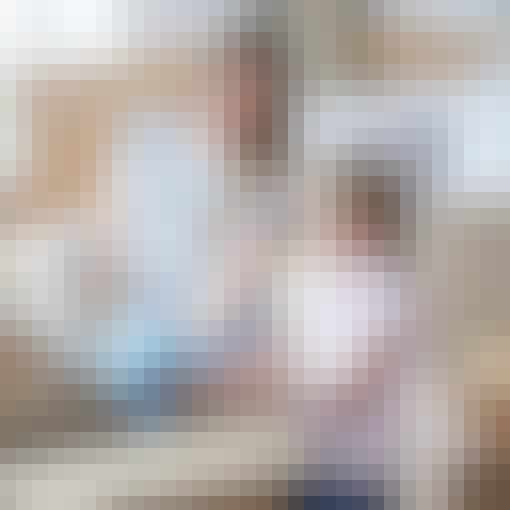 Moving With Children? How To Sell And Be Settled Before The New School Year

If you thought you'd missed the boat for a family move this year, the good news is you've still got time. With the speed of the current market, you can sell your home and be in your new one by the end of the school holidays.