How many times is a landlord told that an agent is the best in town; “just look at the number of properties we advertise compared to everyone else”?

The internet is the source of the bulk of our enquiries.  But, powerful and undoubtedly useful as it may be, it can be mis-leading.

We upload our information through software to the major sites; Rightmove, Prime-Location, Zoopla and Find-A-property, to name but a few. In fact, there are now so many that we probably don’t even know of the very existence of a significant number of them. Web-portals seem to like having a property section and we know we are on a growing number, the vast majority of which take information from sites automatically and then use it for their own purposes.

One in particular, however, is responsible for probably 65% of all enquiries. Another five or six are responsible for 30% between them and all the others are responsible for the remaining 5%. The exact market-share of a few seems to vary slightly, but by and large, by subscribing to probably six of the largest, we ensure our name is out there and that our properties are being advertised as widely as possible.

From the landlord’s perspective, this seems like it is very good news indeed. And, most of the time, we are able to offer our landlords enhanced listings on the major site; more and larger photographs being the most important enhancement.

From the tenant’s perspective, however, the nature of the internet can be frustrating. Most seem to gravitate towards the major sites and this is by and large absolutely fine, since we have a degree of control over the listings and they can be pretty certain that if a property is showing as available, then it is just that. Sadly, many of the smaller sites are not as efficient and all too often, we take calls or emails regarding properties which have already been let, sometimes many weeks or even months before.

Since so much of our time can be wasted in fielding calls about properties which have already been let, we try to change the status of our properties as soon as we are able. As a result, it often looks as if we have little property available.  Sadly, however, not all agents are as diligent.

By searching the larger sites it’s possible to find dozens and sometimes hundreds of properties that appear to be available with other agents.

One day, some while ago, we showed a family around three properties and they chose to apply for one. They had visited from Jersey and had, therefore, spent an entire day telephoning to make appointments in advance. Three agents, all with a much larger online presence than us were able to show them a total of three properties between them, each of which apparently was sub-standard. And the vast majority in town had nothing suitable to view at all. Our competitors’ huge online presence then, consisted of properties the majority of which were already let.

You might like to bear this in mind. Many appear to be much busier than us, but very often it’s just smoke and mirrors. They probably won’t have too much time to talk to you either, since they will be too busy telling tenants that the property they are after has “just this morning been let”.

Instead of being sucked in by this hype, ask them proper questions about their set-up.  How many staff do they employ?  What important functions do they sub-contract to save employing staff?  What is their rent-arrears record?  How do they compare in terms of reviews?

Finally, why don’t you telephone them and pretend to be a prospective tenant to prove our point. 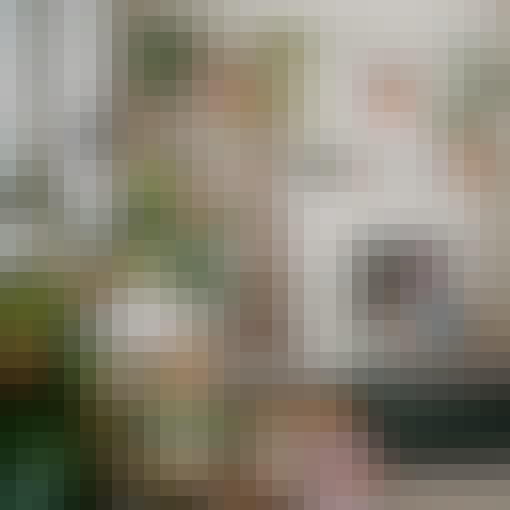 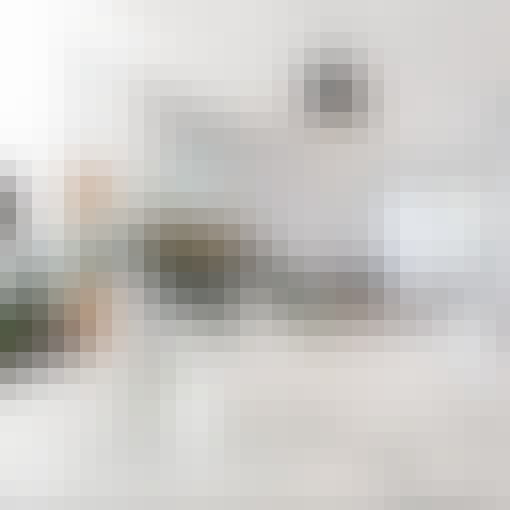 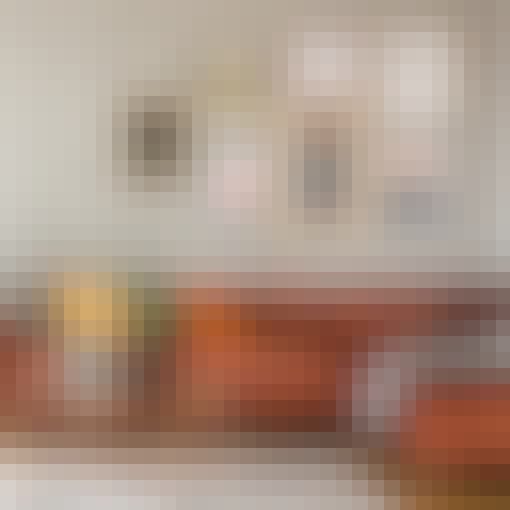