What Landlords need to know about the Latest Queen’s Speech

2019 was a unique year in some respects when it comes to Queen’s speeches as there were two in quick succession. The one we are going to focus on is the one which was held in December as this is the one containing the bills which are proposed for adoption in this Parliamentary session. Part of this speech covered what is being dubbed the Renters’ Reform Bill which is aimed at making the rental sector “fairer and more balanced”.

There are essentially 4 main changes to the rental sector in the Queen’s Speech:

Typically to remove a tenant with cause, a Landlord has to go through a section 8 process which informs the tenant that they will be seeking court action to regain possession of a property if the tenant does not vacate by a given date. The notification also has to give a reason for the repossession. The Residential Landlords Association showed that landlords tend to rely on section 21 notices, which are evictions where the landlord does not have to give a cause, to evict tenants rather than go through the formal section 8 notice. This is because the court intervention, if required is complex, time consuming (in London it can take up to 30 weeks to regain possession) and costly and a section 21 eviction can be completed in 8 weeks

The issue with section 21 notices is double sided, however, and there is evidence that unscrupulous  landlords are using section 21 orders in retaliation to tenants legitimately requesting repairs to their home or requesting their home be of a suitable standard.

To balance this issue the government is proposing to scrap section 21 notices and to improve the court system to make section 8 notices easier and faster to enforce. The intention is to protect tenants from the insecurity associated with eviction without scrutiny but to also give landlords a more reasonable timeframe to regain possession of their property when they need to. The actual grounds that the final bill will have are not yet known but possible grounds are listed in Schedule 2 of the Housing Act 1988.

The issue that the government is trying to solve is that a tenant will typically have to pay a deposit twice:  Once on their next rental home and once on the home they are vacating as it is still tied up in the rental deposit scheme until released. This means that the tenant has a large sum of money tied up in a previous deposit scheme and will have to save for a new deposit. This can be very costly and potentially prohibitive financially. Under the new proposals the tenant will be able to transfer their existing deposit over to a new tenancy and will be able to make up any shortfall. Although the exact details of how this will work to protect both the tenant and the landlords is unknown, the changes should make it cheaper and easier for a tenant to move properties.

The final measure announced was to look at giving renters access to the database of rogue landlords and property agents. The database was initially rolled out in 2018 and, apart from London, it was only accessible to local authorities. The proposal in the Queen’s speech is to allow renters access to the database too. This will allow tenants to check their agent and landlord and make an informed decision about who to rent with.

Although these proposals have not yet been passed into law and the exact timing of when the Reform Bill will be passed is unknown, landlords and tenants should make themselves aware of the proposed changes as they will have a substantial effect on the rental market in the future. 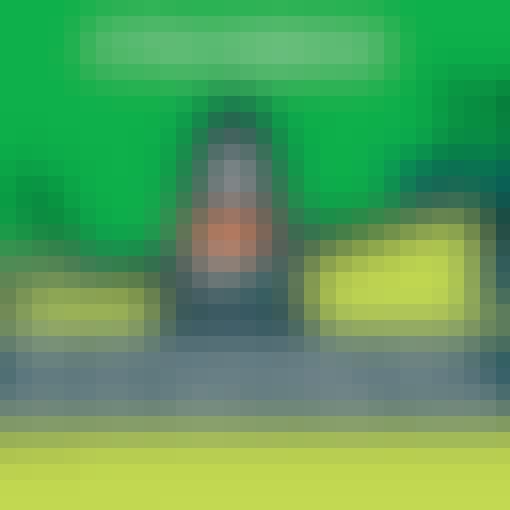 Did you know? 70% of homeowners don't know the value of their home...

Almost half (45%) of UK homeowners undervalue their home, according to new research by Zoopla. On average homes are undervalued by just over £46,000. 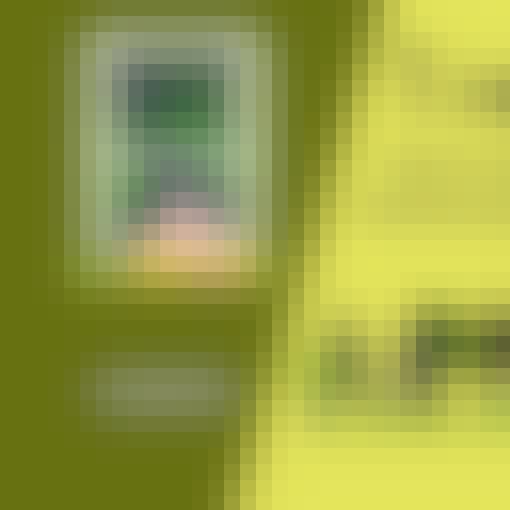 1 in 8 households had no access to private or shared gardens during lockdown... 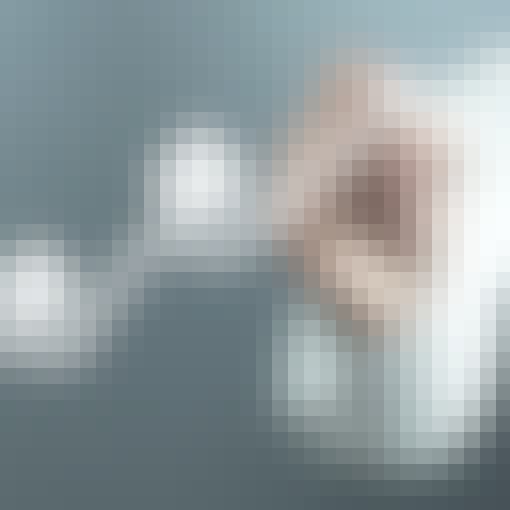 How is Coronavirus Affecting House Prices in the UK?