At Belvoir, we love all things quirky, weird and wonderful...

At Belvoir, we love all things quirky, weird and wonderful, which is why we have a great appreciation for the great restoration and development projects that are taking place across Nottingham at some well-known sites from Nottingham’s history.

Originally built in the 1800s, the Kimberley brewery was a major employer in Nottingham and was described as the ‘heart and soul’ of Kimberley. However, the brewery stopped production and the site was sold in 2006 to Greene King and was eventually abandoned in 2011. Over time, the brewery and its associated buildings on the site have gradually been sold off and development is now well underway.

The abandoned building site attracted a lot of attention to curious members of the public.  See below the tour of the building before the restoration project began.

Fairgrove Homes, the developers responsible for the project are close to finishing a brand new development of twenty-three new-build homes and four conversions, made up of;

We are looking forward to seeing the finished results, there has currently been progress on some of the buildings and the unique details of the properties give the homes character and ooze Victorian charm.

Additionally, another area that has caught our eye, is Guildhall Place in Nottingham City Centre, a 2.4 acre mixed use redevelopment site, which was formerly the Central Fire and Police stations and this site also covers the neighbouring Magistrates building.

The initial concept includes a prestigious office building, university academic facilities, student accommodation and for the Guildhall building, the former Magistrate’s Court, to be transformed into a boutique hotel. The proposals have also looked at a potential conference centre.

The project is being carried out by East Midlands-based property developer, Miller Birch, who are working in partnership with Nottingham City Council on the scheme as part of a wider regeneration strategy to build a better Nottingham.

Miller Birch have already carried out successful redevelopments in the city with projects such as the NG2 Business Park, the most successful business park in Nottingham. They have also delivered new facilities for occupiers, such as Speedo, Specsavers and Co-operative Insurance.

Miller Birch have said they are “confident” they can continue this success at Guildhall Place.”

We love seeing historical and special buildings being given a new lease of life, helping the city stay fresh and vibrant but keeping the features that makes the buildings so special. 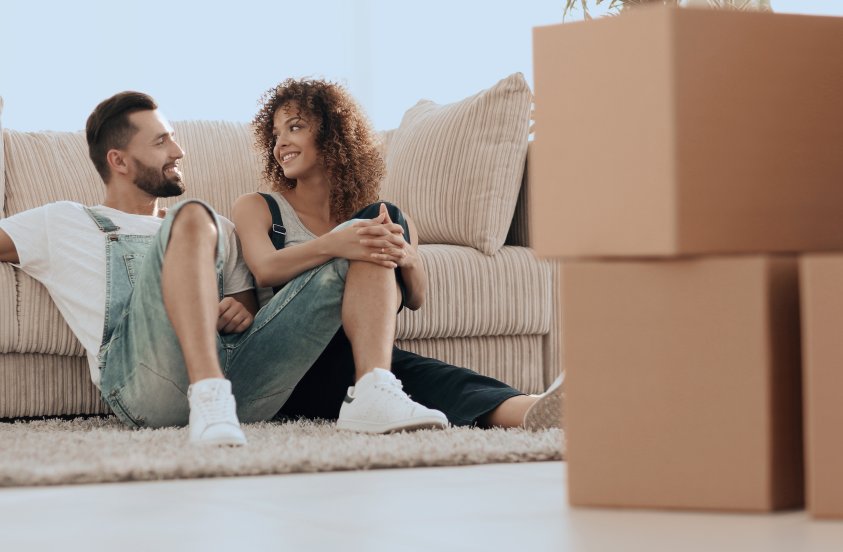 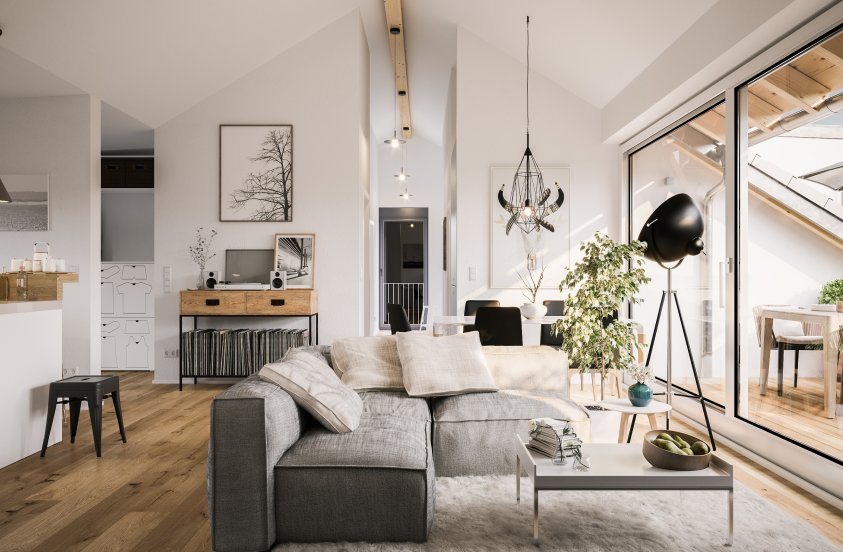 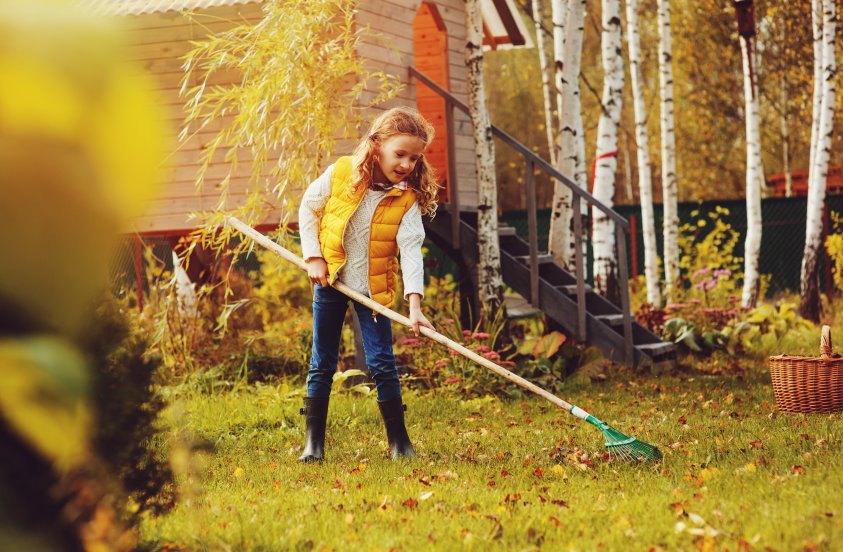