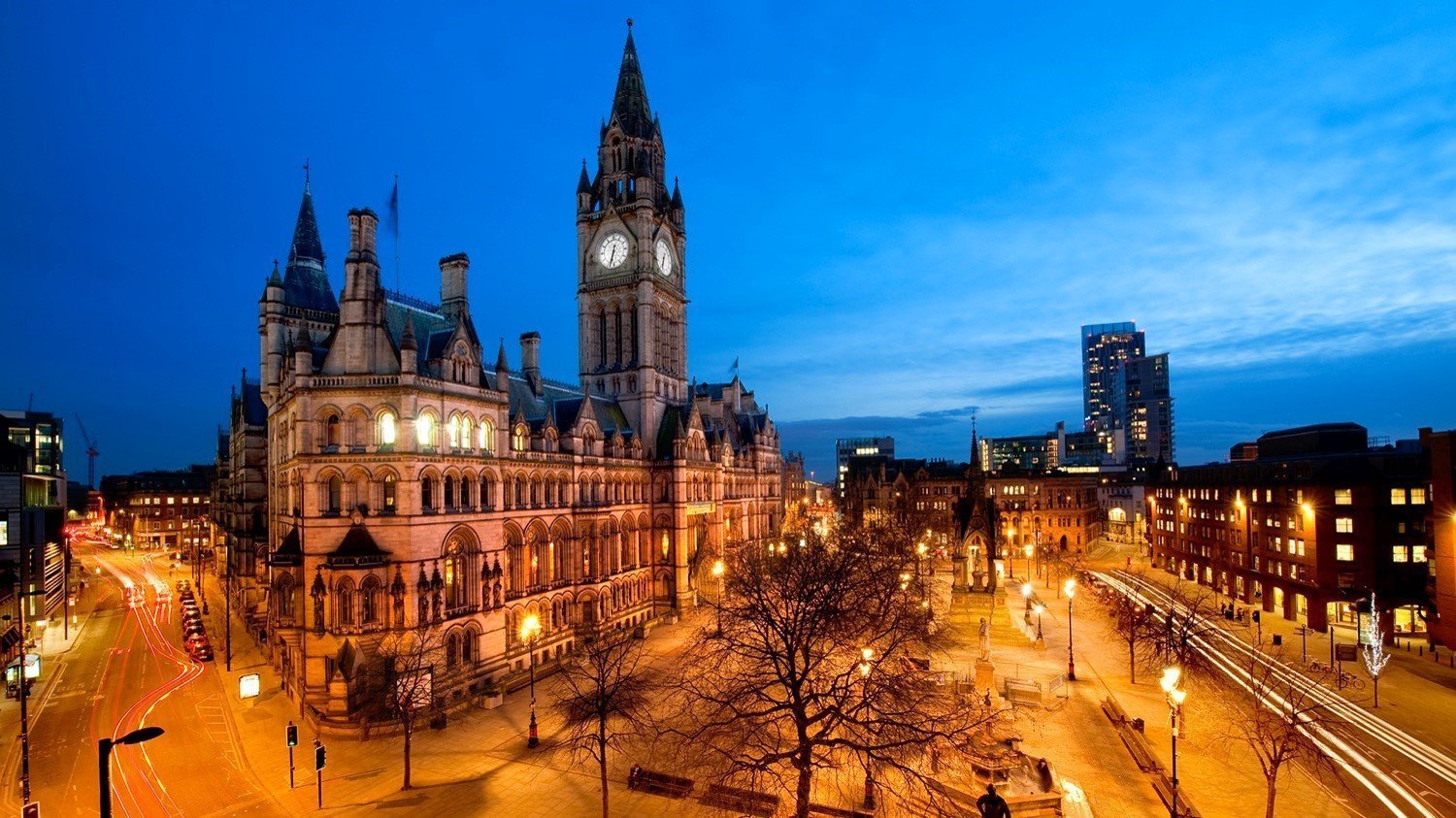 According to the figures, large regional cities are the strongest performers with signs of slower growth across the south coast.

The latest data and analysis from Hometrack has revealed that UK city house price inflation is 4.9% year on year compared to 6.9% per annum over the last 5 years.

According to the figures, large regional cities are the strongest performers with signs of slower growth across the south coast. The pace of overall city level growth is losing momentum, partly due to static prices in London.

City house prices have increased 2.9% in the last three months compared to a 0.5% decline in 2017Q4 when the price falls across London impacted headline growth.

The pace of price reductions in London has moderated over the last quarter. House prices are 0.8% higher than a year ago, although sixteen of the 46 local authorities that make up the London city index is registering negative growth of up to -2.8%.

Bristol has registered the highest annual growth over the last 5 years (8.9% CAGR), but the growth rate is slowing with average prices up by 4.9% in the last year.

Cities across the south coast of England – Portsmouth, Southampton and, to a lesser degree Bournemouth, are also registering growth below the 5-year average as affordability pressures start to build.

Large regional cities in the Midlands, northern regions and Scotland continue to register annual growth above the 5-year average – Manchester, Birmingham, Leicester, Nottingham, Cardiff, Sheffield and Edinburgh. Hometrack suggests that house prices have further to increase in these cities on attractive affordability levels and rising employment.

Russell Quirk, Industry professional had this to say: “The latest index from Hometrack highlights the transitional phase that much of the UK property market is currently undergoing, as sellers continue to adjust their asking price in order to secure a sale in a slower market.

This is most prevalent across the southern, more inflated cities and nowhere more so than the capital, where there is almost an arrogance and an expectation that a seller should achieve more than the market is dictating simply because of their geographical location. Therefore, the adjustment in price is taking far longer and so transaction levels and in turn, house price growth, are slowing.

When you move outside of this bubble and observe cities with a more affordable offering, the margin between expectation and current market climate is far smaller. As a result, this bravado on the part of the seller is non-existent and the market is moving a lot quicker and with more confidence, resulting in stronger house price growth.”