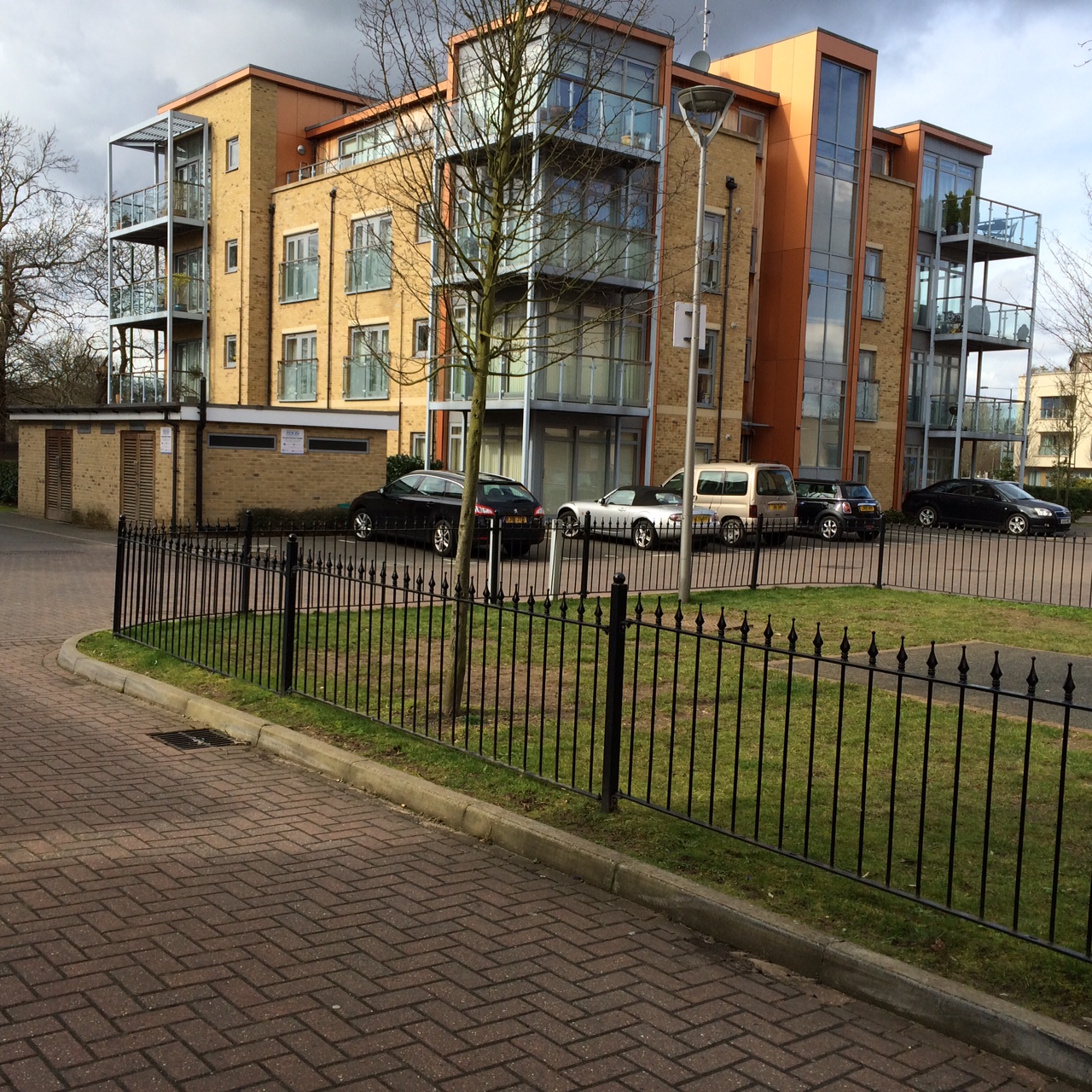 Four high street agents have been found to be overvaluing properties by up to a fifth in a practice that can mislead sellers into paying higher rates of commission, an investigation by The Times has found. They are Foxtons, Hamptons International, Chancellors and Barnard Marcus.

The Times front page identified four high street estate agents as luring sellers into a commission trap and named these as Foxtons, Hamptons International, Chancellors and Barnard Marcus - agents that are in Kingston and Surbiton.They are identified as quotating a value that is based more on what the place was worth at the height of the boom, whereas the average house price in Londons smarter districts is down by 11 percent since the peak in 2014, comments Anne Ashworth in the article entitled "Desperate agents and vain owners need reality check".  At Belvoir we are scrupulous in providing appraisals that reflect the current property market conditions, which have been stagnant for two years.

When properties marketed by Foxtons had their asking prices cut (58% of all properties were reduced in price) - the average reduction was 10 percent or £56,000. Land Registry data on a sample of these homes shows that the sale price was lower still, falling 16 per cent or £85,000 from the original aking price.
The research shows that the ten agents that overvalue the most, charge twice as much on average as the ten agents who overvalue the least.
Furthermore, some agents charge upfront fees (Purple Bricks etc) rather than commission, so sellers would have to pay irrespective of whether their property actually sold.

At Belvoir 33% of our sales have achieve the full asking price in the last six months reflecting the accuracy and clarity in our valuation and sales process.You will receive an honest appraisal and information regarding current market trends, and our low commission rate of 1% gives you real value for money.