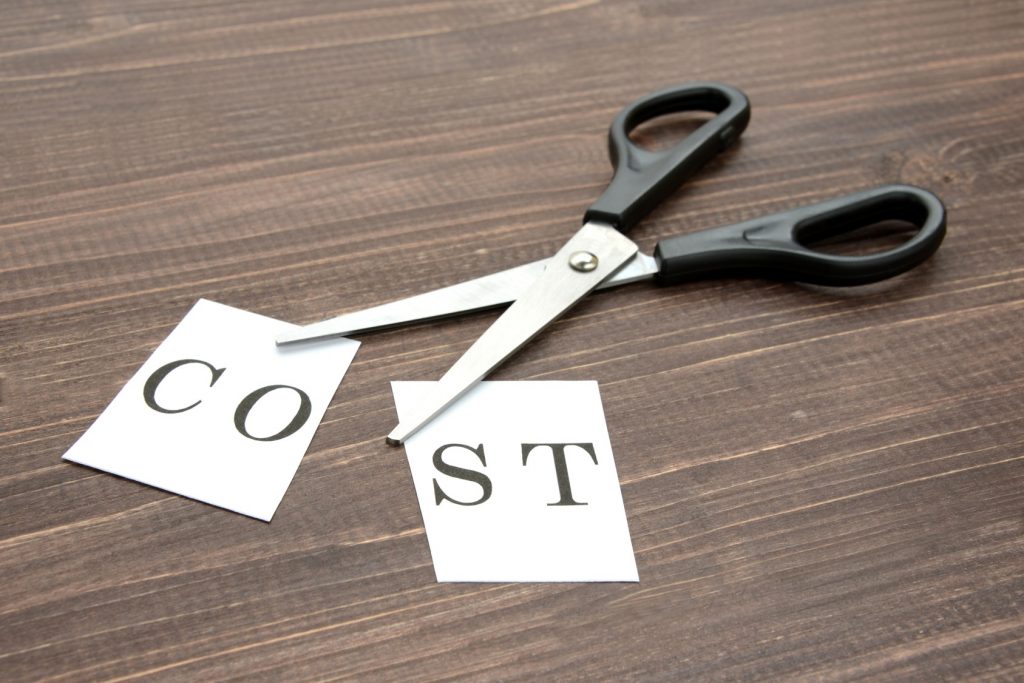 Research from MoneySuperMarket has found that 41% of Brits are shying away from haggling over costs – from the asking price of a house to everyday bills such as broadband, mobile phones and gym subscriptions...

Research from MoneySuperMarket has found that 41% of Brits are shying away from haggling over costs – from the asking price of a house to everyday bills such as broadband, mobile phones and gym subscriptions.

The main reasons cited for not negotiating are those traditionally associated with the British temperament, with 44% stating they are too embarrassed to haggle and 21% believing it to be rude or cheeky. The study also reveals that Brits are happy to settle for the original price offered, with 25% not believing they already have a good deal. A further 25% admit they just don’t have the skills or know-how to push for a better deal.

Incredibly, just a fifth (20%) of property owners challenged the asking price of a house – one of life’s most expensive financial decisions – with even fewer trying to bring down phone contracts (18%) and builder’s fees (10%). This is despite the fact that Brits believe that if they haggled over costs for certain products or services, they could bring the price down by an average of 15%.

Londoners are the most likely to let their ‘British reserve’ get in the way of a better deal, with 53% of those living in the capital too embarrassed to negotiate, followed by those in Northern Ireland (52%), West Midlands (50%), Wales (46%) and South West (42%). At the other end of the scale, those in the South East of England are most likely to push their luck and see what they can shave off the price – with 69% willing to negotiate compared to the UK average of 60%.

When asked how much they expected to negotiate off the cost, 11% of Brits believe they could save a healthy 20% off the original cost. Almost 30% of those surveyed also expected to save at least 10%.

To support the findings, MoneySuperMarket has enlisted the help of seasoned negotiator and former Apprentice winner Joseph Valente to suggest a few ways Brits can relax their stiff upper lip and haggle like a pro:

1. The first rule in negotiation is always to know what you are prepared to give and what you expect to receive. Not having a clear view of what you're going to offer and what you want from the deal could contribute to the embarrassment that stops many Brits from stepping up to negotiations.

2. Never give everything away: usually, a deal is comprised of money, time and quality. You must choose carefully which one can be sacrificed in order to make the deal work.

3. Make sure you establish the best outcome versus the least you're prepared to receive. It’s often in our British nature to feel we’re being ‘rude’ if we go in with our dream offer – but starting off with the best outcome, and taking it from there, is an effective way of negotiating. Don’t go too far though as you risk annoying the person you're making the deal with, or even losing the deal altogether!

4. Using soft power, such as a guarantee on things you know you can deliver on, will influence the negotiations your way and help you to achieve what you want. Just ensure you’re realistic and don't overpromise.

5. Use your British reserve in your favour! Stay polite, impassive, and firm with your offer – and stand your ground. Remember, no deal is much better than a bad deal, so have the confidence to walk away if you find yourself compromising on too many things.

Sally Francis-Miles, money expert at Moneysupermarket said: “Classic British reserve means as a nation we tend not to wear our hearts on our sleeves or display lots of emotion on a daily basis. However, it can also mean we’re not the best at haggling and ultimately getting a better deal.

Prices can often seem as though they’re set in stone, so it’s understandable there’s a sense we’re being ‘rude’ when asking for a better deal. However, we know that negotiating often lands you a much better offer, whether it be slashing the cost of your mobile bill or broadband, getting a free extended warranty when you buy a new TV, or even knocking thousands off the cost of a new home.

In situations where you can’t negotiate the cost, such as insurance policies and energy bills, you can still bring down the costs down through switching to a better deal.”

Joseph Valente, entrepreneur and winner of The Apprentice 2015, comments: “The reality shown by the MoneySuperMarket report is that nearly half of Brits don’t even attempt to negotiate – which is a costly way of conducting your daily business.

Yet the art of negotiating isn’t reserved for extroverts – anybody can learn how to conduct themselves to get the best cost possible, and when people do haggle, they often end up with 15% off the final price.

This is a huge sum when it comes to big life purchases, such as buying a house – and if you get into the habit of regularly questioning the cost of everyday items, you’ll also start to see a real difference in your expenditure over the year.”