The latest data and analysis from Landbay has revealed that rental payments now account for 52% of the average disposable income of £1,4711 for people living and working outside the capital.

The latest data and analysis from Landbay has revealed that rental payments now account for 52% of the average disposable income of £1,4711 for people living and working outside the capital.

According to the figures, the average rent paid for a residential property in the UK outside London hit £761 in March, taking annual growth to 1.21%.

Landbay found that those living in the capital face an even tighter squeeze. Average rents in London remain more than double the average for the rest of the country at £1,879, despite rental growth only recently returning to positive territory. Average disposable income in London is £2,108 so for single-earner households that means that the average monthly rent for a property is 89% of take-home pay. Accordingly, most London households must rely on multiple or high-income earners.

If London workers are willing to move further afield to save money, they can expect to spend a far lower percentage of their disposable income on rent, closer to the national average. Average rents in the South East now stand at £1,053, 58% of the average disposable income of £1,817 of those living in the region, whilst another option is East England, where average rents are 55% of take-home pay.

On the other end of the spectrum, those working and living in North East see the lowest percentage of their salary going towards rent, where just 41% of the average disposable income of £1,350 is handed over to the landlord each month.

John Goodall, CEO and founder of Landbay said: “Rents have continued to rise over the last five years, increasing by 9% across the UK since March 2013 and by 7% in London – with monthly payments remaining a burden on those struggling to save. Tenants saving up for a house face a triple challenge with more and more of their income spent on rent, partnered with trying to catch up with the pace of house price inflation and record low interest rates limiting their ability to save money.

There has been much speculation about the long-term future of the buy to let sector from an investment perspective, however, demand remains strong as brokers would attest. Not a day goes by when there isn’t more news about the supply-demand mismatch in the UK housing sector and until this is resolved, tenants will continue to rely on the private rented sector to support them. With the right property and the right location, there are attractive yields to be had, and consistent rental demand will drive returns in the long-term.”

To speak to one of our expert lettings team at Belvoir Liverpool Central then please call us on 0151 231 1613 or email liverpoolcentral@belvoir.co.uk 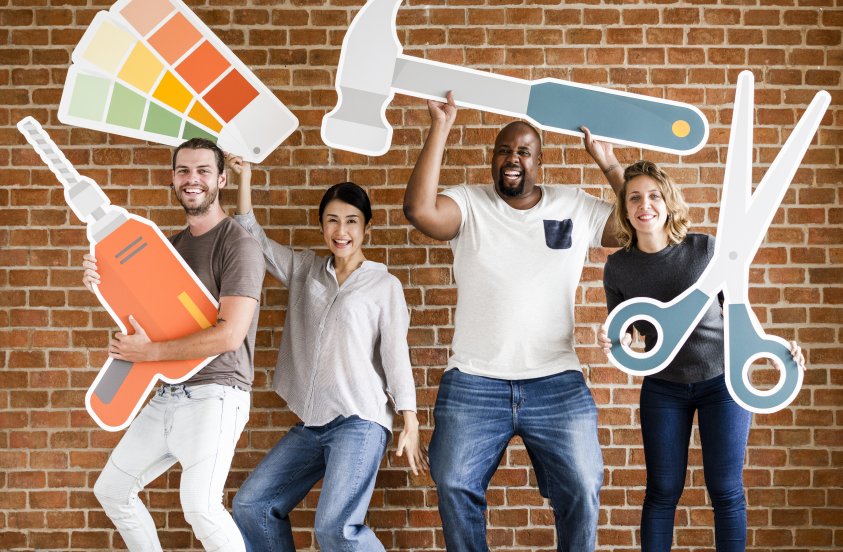 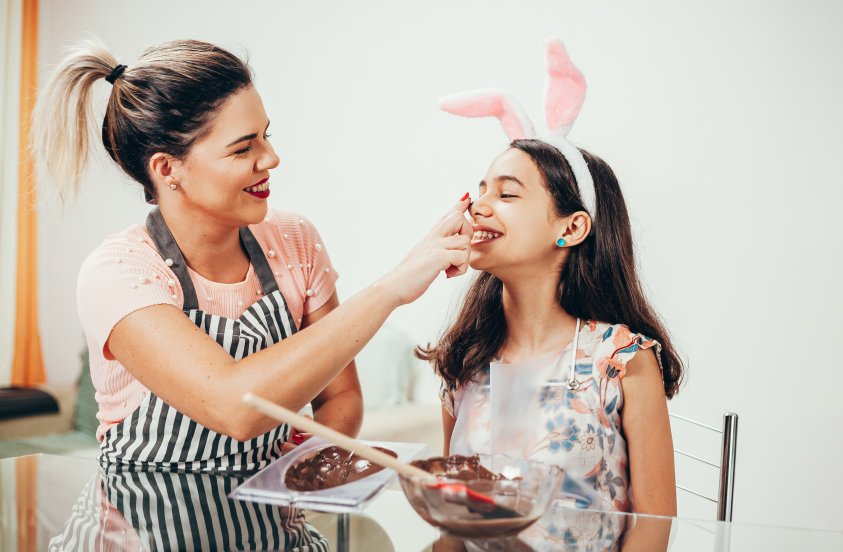 How to Make your own Easter Eggs Read More 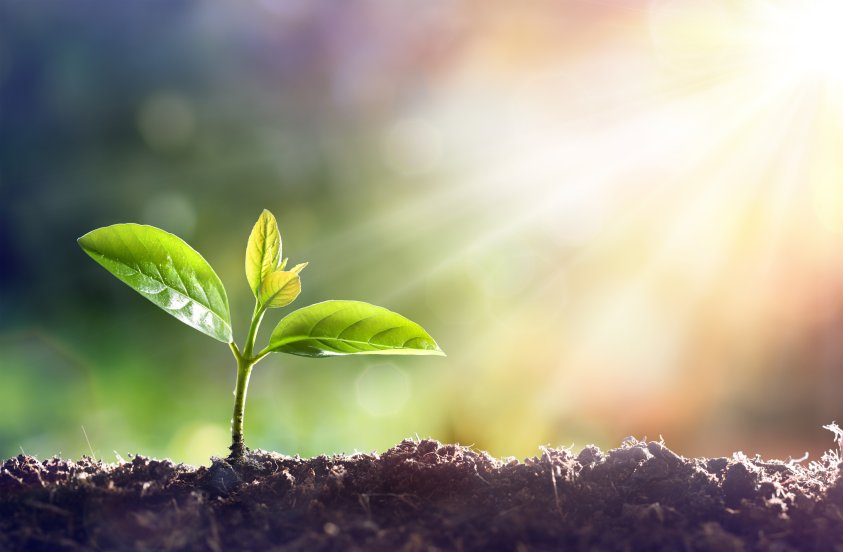