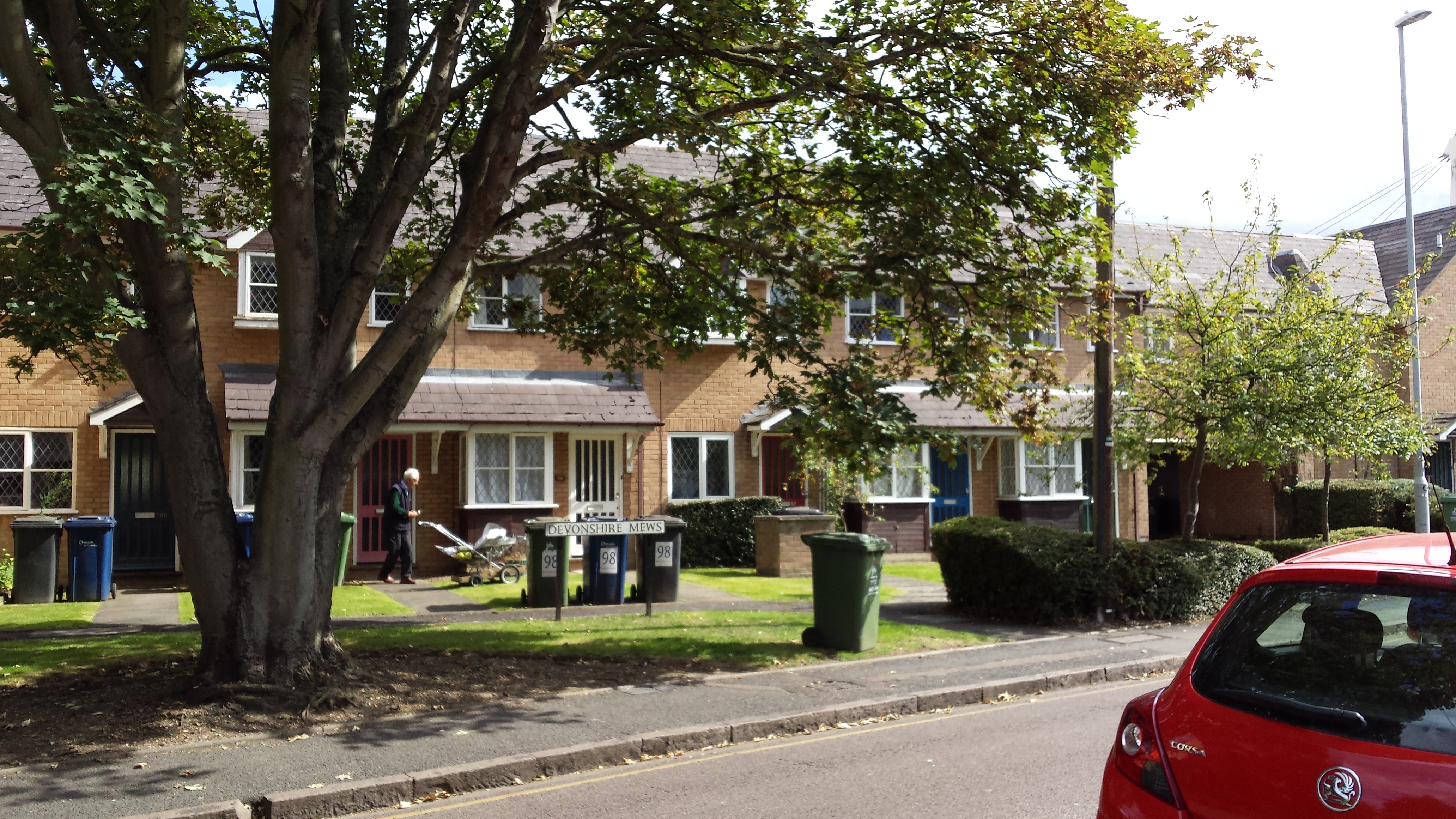 It’s a bit scary waking up each morning at the moment, finding out what politicians – whether in power or not – are planning to do to ‘fix’ the housing market!

It’s a bit scary waking up each morning at the moment, finding out what politicians – whether in power or not – are planning to do to ‘fix’ the housing market!

To date, some policies appear to be doing the job they were intended for. For example, more landlords are selling up due to tax rises, more properties are being built – whether you are a fan of Help to Buy or not - and more people are getting onto the property ladder for the first time. Even house prices in the economic powerhouses of London, the South East and East Anglia have slowed or gone into reverse, partly due to lending restrictions and tightening affordability measures.

However, this does not mean our ‘broken housing market’ is now working well, especially when it comes to the rental market. In fact, the latest round of policy changes, such as the introduction of CMP and the tenant fee ban, is likely to hit our beleaguered high streets even harder, with more agents expected to go into administration or sell up, forcing offices to close down. This is not something that anyone seems to have factored into affecting our high streets yet as the focus is currently on the retail industry only.

And even ‘talk’ can be dangerous. It is quite possible that more landlords are likely to sell up, not just because of tax rises and tougher legal compliance but because of the new ‘threat’ of losing Section 21. It will be no surprise that over the coming year if more tenants are made homeless ‘due to the ending of an AST’ due to this being the last straw for landlords, who decide to get out of the market while they feel they can.

What no-one seems to have factored into the PRS policies is if landlords sell up and the investment in buy to let is reduced, it doesn’t mean fewer properties are required to rent just because someone previously renting now owns it. What it means is that if anyone on benefits or who can’t currently buy was evicted as a result of the sale, they could now be homeless and due to the lack of social housing, could end up in a B&B at a greater cost both financially to the taxpayer and of course the family who lost their home is now worse off too.

And with the general election on its way in 2022, if not before, next on the list ‘for consideration’ are the policies and suggestions from Labour, which could well start to impact on what people do next in the coming year. Some of their plans will help to solve the real housing crisis, for example, to build 1mn truly affordable homes. However, this is expected to take 10 years and in the meantime, the PRS will still be needed to house the 25-30% of people currently renting who are on benefits or others who need to rent.

But their current proposals for rent controls, no evictions for the first three years of a tenancy, tighter restrictions on BTL lending, plus the latest round of ideas they plan to consider, including: stopping permitted development rights for those transforming commercial properties to residential; landlords as well as homeowners being responsible for council tax, with higher rates for empty homes, second homes and those owned by people abroad…. plus ways on how to stabilise land and property prices, it’s likely that even a hint of Labour getting into power could motivate more people to sell up, causing an unintended wobble in the property market – whether these policies even come into being.

The property market remains a ‘sensitive’ one. It’s not just actual policies that impact on what happens, the ‘fear’ of what might happen next can be just as strong, and although I understand politicians want to be elected, our housing market is too important to be used as a vote winner.

What we still need is an over-arching housing plan which ‘puts roofs over everyone’s heads’ and one that works out what the private sector can deliver and where the social sector needs to step in, rather than penalising parts of the market to boost others.