Reading faces a predicament. The population is growing and the provision of new housing isn’t keeping up. With the average age of a Reading person being 35.3 years (compared to the South East average of 40.0 years old and the national average of 39.4 years of age), the population of Reading is growing at an alarming rate. This is due to an amalgamation of longer life expectancy, a fairly high birth rate (compared to previous decades) and high net immigration, all of which contribute to housing shortages and burgeoning house prices.

My colleagues and I work closely with Durham University and they have kindly produced some statistics specifically for the Reading Borough Council area. Known as the UK’s leading authority for such statistics, their population projections make some startling reading…

The normal ratio of people to property is 2 to 1 in the UK, which therefore means…

We need just under 8,000 additional new properties to be built

in the Reading Borough Council area over the next 20 years.

Whilst focusing on population growth does not tackle the housing crisis in the short term in Reading, it has a fundamental role to play in long-term housing development and strategy in the town. The rise of Reading property values over the last six years since the credit crunch are primarily a result of a lack of properties coming onto the market, a lack of new properties being built in the town and rising demand (especially from landlords looking to buy property to rent them out to the growing number of people wanting to live in Reading but can’t buy or rent from the Council).

Although many are talking about the need to improve supply (i.e. the building of new properties), the issue of accumulative demand from population growth is often overlooked. Nationally, the proportion of 25-34 year olds who own their own home has dropped dramatically from 66.7% in 1987 to 43.8% in 2014, whilst 78.2% of over 65s own their own home. Longer life expectancies mean houses remain in the same hands for longer.

The swift population growth over the last thirty years provides more competition for the young than for mature population.  It might surprise some people that 98% of all the land in the UK is either industrial, commercial or agricultural, with only two percent being used for housing, which means one could propose expanding supply to meet an expanding population by building on green belt – that most Politician’s haven’t got the stomach to tackle, especially in the Tory’ strongholds of the South of England, where the demand is the greatest. People mention brownfield sites, but recent research suggests there aren’t as many sites to build on, especially in Reading that could accommodate 8,000 properties in the next 20 years.

In the short to medium term, demand for a roof over of one’s head will continue to grow in Reading (and the country as a whole). In the short term that demand can only be met from the private rental sector (which is good news for homeowners and landlords alike as that keeps house prices higher).

In the long term though, local and national Government and the UK population as a whole, need to realise these additional millions of people over the next 20 years need to live somewhere. Only once this issue starts to get addressed, in terms of extra properties being built in a sustainable and environmentally friendly way, can we all help create a socially ecological prosperous future for everyone. 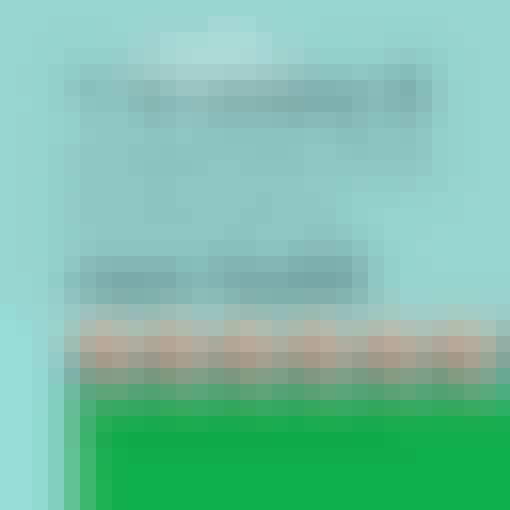 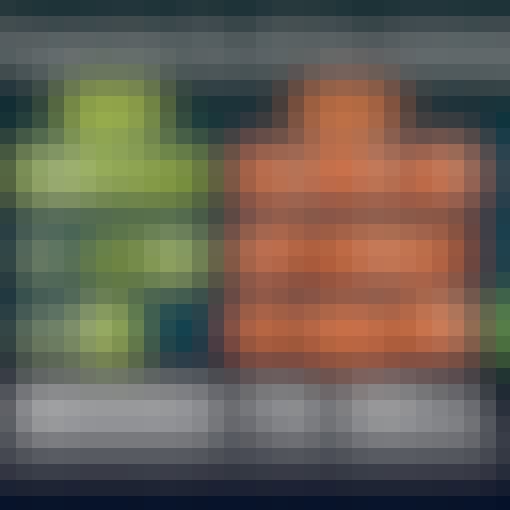 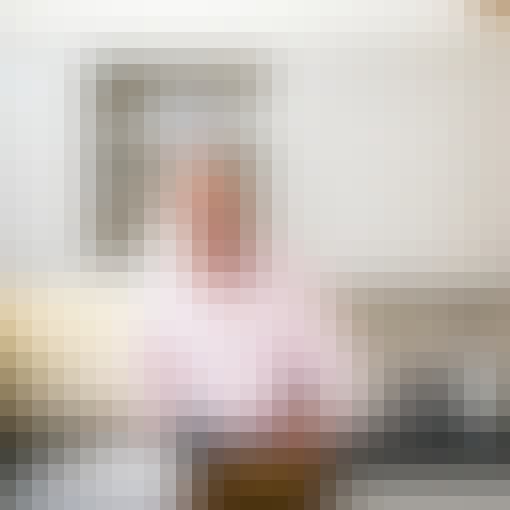