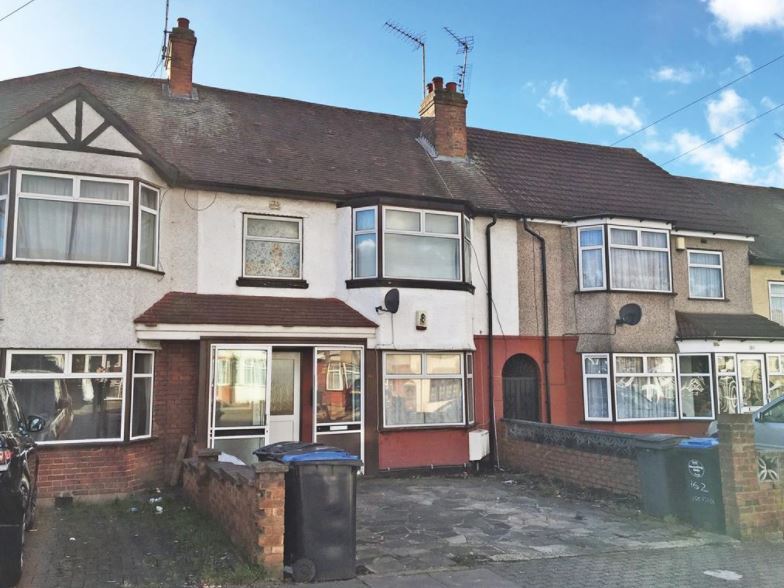 
WE all know home buyers in London with a tight budget have limited options, and right now there's only ONE house on sale for less than £200,000 on Rightmove.

In total there are currently 722 properties listed for sale under £200,000 on the property website, but most of them are flats, houseboats, parking spaces, and shared ownership arrangements.

Last year most property sales in London involved flats which sold for an average of £539,667, according to Rightmove data.

The only terraced house currently advertised under £200,000 is in Neasden in North-West London, and it comes with a guide price of £170,000.

The property is on the market with auctioneers, and it'll go on sale on March 12 - but disappointingly, it looks to be more suitable for investors.


The two-floor house is currently arranged as two non-self-contained flats with one let on a shorthold tenancy and the other one sold off on a lease of 99 years at a ground rent of £100 per year.

The first floor flat comes with three rooms, a kitchen as well as a bathroom, and you could rent it out at £1,125 per calendar month, according to the ad.

The property is situated close to Neasden underground station on the Jubilee line and just a 10-minute drive away from Wembley stadium.

If you're looking to buy a property in London, you'll usually find more affordable prices on flats and studios.

This is because of the large numbers of people living in the capital, meaning space costs more than elsewhere.

If you're willing to consider something other than a house, here are some other London properties on sale for less than £200,000.