How to Remove Unsightly Mould from Silicone Sealant

The bathroom – a haven of peaceful relaxation as you sink into a warm, soothing bath. Your peace could soon be disturbed however by something lurking on the sealant just inches from your head. Look down in the shower and you’ll likely see it there too. What is this unwelcome bathroom guest? Black mould, not only unsightly but can pose health risks too in the form of respiratory irritation. In this article, we look at why mould grows on bathroom sealant and the steps you can take to not only remove it but try to prevent it from coming back.

Why Does Mould Grow on Silicone Sealant?

You would think that with the waterproof qualities of silicone sealant, mould would not be able to grow. However, over time, the silicone sealant can come away from the surface allowing water to begin to collect behind. Mould loves warm and humid environments! As the bathroom is a wet environment due to the nature of the activities that take place, if surfaces aren’t dried after each use, the microscopic spores released by mould can land on the damp and grow.

How Can I Remove Mould That Has Built Up?

This can be done based on your preference for natural or chemical removal. No matter which method you choose, remember to use gloves and a mask to protect your lungs as deal with the mould. Let’s look at the natural route first. For this you will need white vinegar and bicarbonate of soda.

If you prefer a chemical solution, you could try using a commercially available mould remover or bleach, following fully all the manufacturer guidelines on usage.

If the mould still won’t budge, try covering with cling film or cloths to keep the solution onto the surface of the mould, rather than dripping away.

Worst case scenario, you will have to cut out the mouldy sealant and re-apply.

How Can I Prevent Mould Growing in The First Place?

There are a few preventative measures you can take to try to prevent the growth of mould on your silicone sealant.

Some extractor fans come on at the same time as the light, others you need to manually turn on. Whichever way yours works, it’s important that you do turn it on to help remove steam and humidity. Clean the fan regularly to remove any dust build up so that it works correctly and efficiently. If you want to go the whole hog, why not buy an extractor fan which detects the humidity in the air and will always ensure humidity is controlled.

Although the job of the extractor fan is to remove the steam and humidity, you can speed this process by opening a window for a short period of time after you bath or shower. If this still isn’t working, try a dehumidifier. Although an electric one will need a power source (be extremely careful using electric items in areas of high humidity or near water), absorbent dehumidifiers won’t and can be utilised to good effect.

Wiping down the surfaces to a dry finish after you’ve had your bath or shower can remove the environment that mould needs to thrive and grow.

Although we make no claims as to whether they work, several anti-mould sealants exist on the market claiming to be able to prevent mould growth. Removing the old sealant and replacing with one such product could help to at least discourage the growth of mould.

Mould is not only unsightly, but it can also pose a health hazard. With just a few simple adjustments to your routine, you can minimise or even eliminate mould. 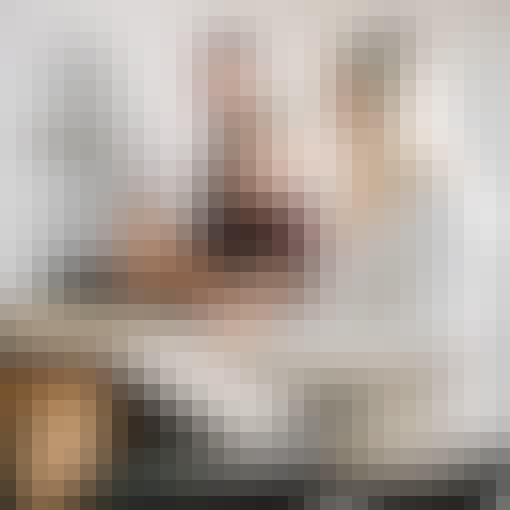 Moving Home – Are Your Contents Insured?

We look at the circumstances whereby your insurance policy might not cover your belongings whilst moving home. 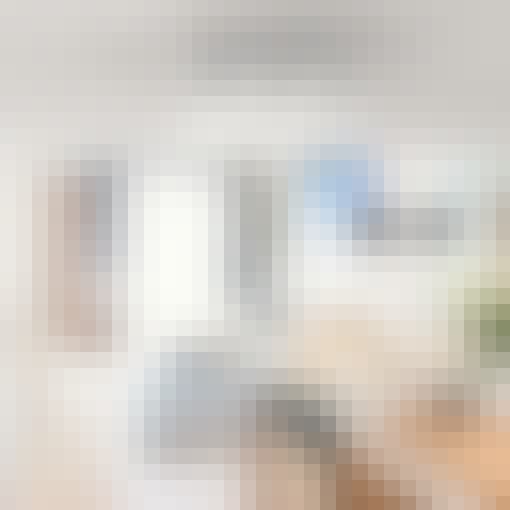 Propertymark have recently reported upon the Government’s agreement to make changes to the Smoke and Carbon Monoxide (England) Regulations 2015 which cover the obligations of landlords to their tenants to protect against potential harm from carbon monoxide and fire. In this article, we detail what the Regulations currently require and the changes that will come into force. 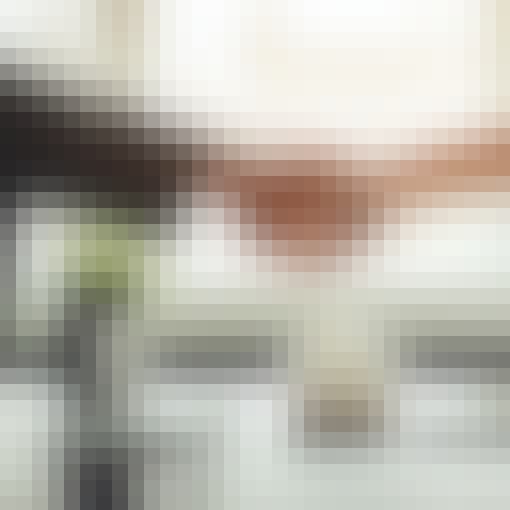 In this article, we look at the situation that arises when tenants are ‘in situ’ (also known as ‘sitting tenants’) in a property a landlord wishes to sell and what the implications might be.