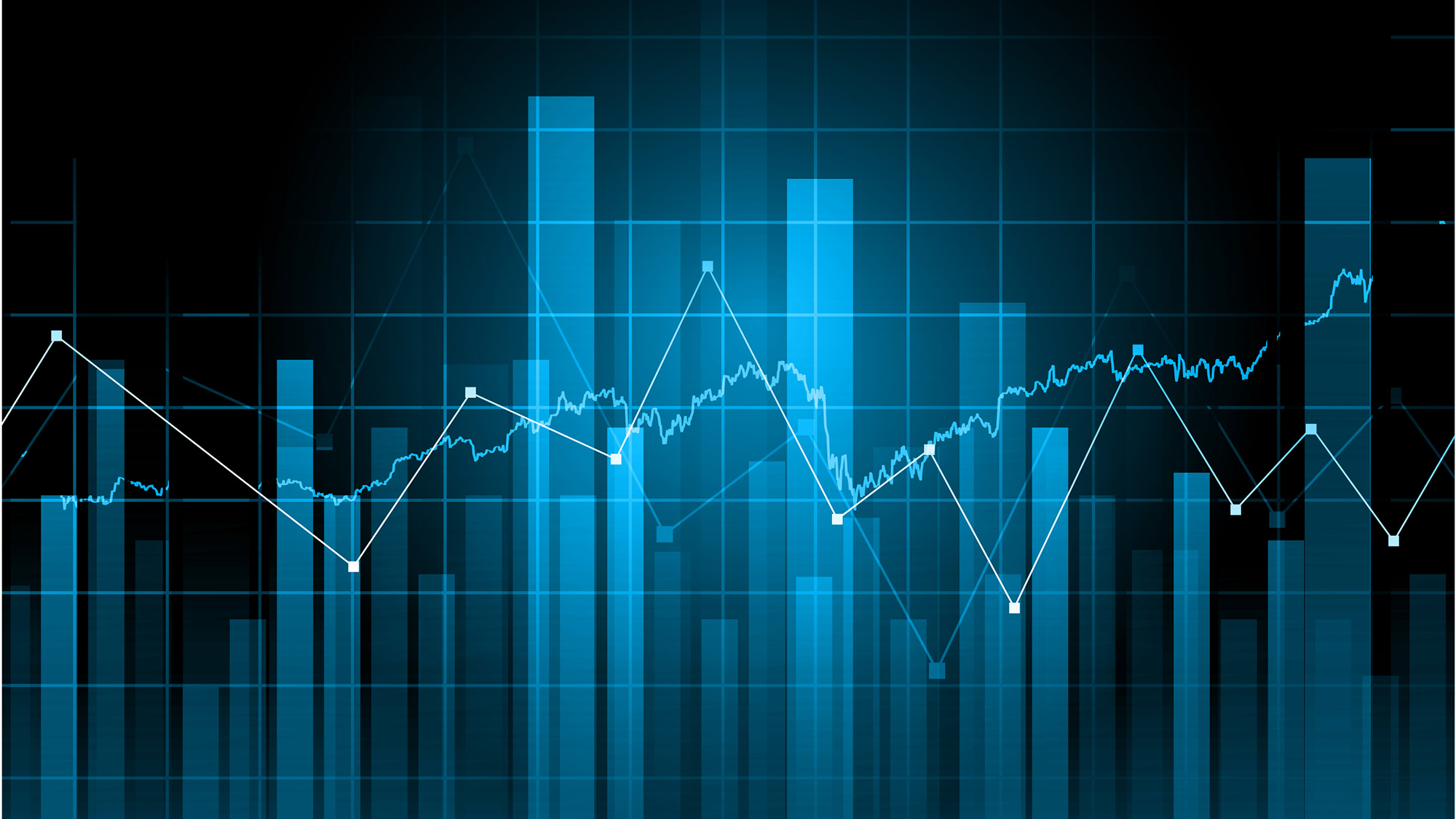 According to the figures, on a monthly basis, prices rose by 1.5% in May, partially reversing the 3.1% monthly decline in April with the average house price now standing at £224,439...

The latest data and analysis from Halifax has revealed that house prices in the three months to May were 1.9% higher than the same period a year earlier. This was slightly lower growth than the 2.2% seen in April but 0.2% higher than between December 2017 - February 2018.

According to the figures, on a monthly basis, prices rose by 1.5% in May, partially reversing the 3.1% monthly decline in April with the average house price now standing at £224,439.

Home sales over 100,000 in April. UK home sales grew by a healthy 4% from 96,800 in March to 100,190 in April. In the three months to April, sales were 1.6% lower than in the preceding three months. This weakness reflects the sharp slowdown seen in mortgage approvals at the end of last year.

Bank of England industry-wide figures shows that the number of mortgages approved to finance house purchases – a leading indicator of completed house sales – were 62,455 in April. This was a 0.6% month on month decline – marking the third consecutive month in which approvals have fallen. In the three months to April, approvals were 1.9% lower than in the preceding three months, continuing to indicate a subdued residential market.

The decline in housing activity eases in April

After four straight months of sharp decline, new buyer enquiries stabilised in April. That said, demand fell for the 13th month in a row. Supply continues to remain tight with new instructions falling for the 26th consecutive month in April; however, the pace has slowed markedly. Agreed sales also held relatively steady over the month.

Although flats have recorded greater price gains over the past five years, semi-detached and terraced homes have remained the most popular choices for homebuyers.

Russell Galley, Managing Director, Halifax, said: “House prices grew by 1.5% on a monthly basis, in contrast to a decline seen in April. The month on month figures is more volatile than the quarterly or annual measures. In the three months to May house prices were 0.2% higher than the previous quarter and on an annual basis, they are 1.9% higher. Both of these measures have fallen since reaching a recent peak, in the final months of last year.

These latest price changes reflect a relatively subdued UK housing market. After a sharp rise in January, mortgage approvals have softened in the past three months. Whilst both newly agreed sales and new buyer enquiries are showing signs of stabilisation having fallen in recent months.

The continuing strength of the labour market is supporting house prices. In the three months to March, the number of full-time employees increased by 202,000, the biggest rise in three years. We are also seeing pay growth edging up and consumer price inflation falling, and as a result, the squeeze on real earnings has started to ease. With interest rates still, very low we see mortgage affordability at very manageable levels providing a further underpinning to prices.”

Once again we are seeing the rather topsy turvy pattern to the housing market - up one month, down the next. It is the same on the ground - no real pattern, with buyers and sellers negotiating hard but not always successfully. Looking forward, we expect more of the same and possibly slightly better as we await figures reflecting the crucial spring market period."

Jeff Knight, Director of Marketing at Foundation Home Loans, commented: “Demand may have weakened slightly, particularly as those keen to get onto the property ladder instead choose to bide their time and wait for Brexit uncertainty to settle. However, supply remains an issue and this is keeping prices inflated and out of reach – particularly in the capital.

This makes it all the more important that renters are given options in terms of quality, price and location and don’t have to make all of the same compromises they may have to when looking to buy. A concerted effort by Government and the wider industry is needed so that we’re not continuing to just talk about housebuilding and that the supply and demand gap is reduced, and fast.”

Mike Scott, the chief property analyst at Yopa, says: "This month’s index confirms a slight softening of the housing market, with the annual rate of growth falling to 1.9 per cent. April’s big monthly fall has partly been reversed, suggesting that the bad weather in March played a large part.

The fundamentals of the market are still strong, with tight supply, strong employment figures, average wages rising faster than inflation and continuing low mortgage interest rates. We are unlikely to see much more of a turndown in prices unless those economic fundamentals change.

However, both supply and demand are subdued compared with last year, and we may see a lower total number of house sales in 2018 than in recent years."