As you get older there comes a time when you feel it might be right to do something more with the equity in your home than just leave it there. You might have dreams of sun-drenched holidays, maybe buying that sports car you’ve always wanted or even buy a small villa in a sun soaked part of the world where you can elope to during those cold winters. Whatever you want the money for, it’s no good to you as bricks and mortar. As such you might well be looking at releasing some of the equity in your home and in this article, we will walk you through the two most common ways of releasing equity: Lifetime Mortgage and Home Reversion plans.

This is currently the most popular type of equity release scheme. You have to be at least 55 to qualify for a lifetime mortgage as the main purpose for the equity release is to provide money for retirement. As such there is a minimum age of 55.

How does a lifetime mortgage work?

With a lifetime mortgage a lender will lend you a lump sum of money secured against your property. Typically you won’t be able to get a lifetime mortgage if you are younger than 55, but even when you reach 55, there are limited mortgages available for those aged 55 and the amount that can be borrowed is relatively low, around 27% of your property’s value. This will then increase as you get older with a cap of 58% once you reach 82. There are also minimum property values on which the lender will lend and this is typically around £70,000 to £100,000.

The lender will lend you either a lump sum or pay you a regular amount based on how much they will allow you borrow. The lender applies interest on the loan which “rolls up”, meaning it increases with time and then when the property is sold, the lender will reclaim their loan and the interest from the estate.

As with normal mortgages, there are various types of lifetime mortgage and each has its own pros and cons:

These are often also called impaired lifetime mortgages and are aimed at people who potentially only have a limited time left due to ill health. The lender will request that a health questionnaire is filled out and will ask questions around health aspects such as:

As counterintuitive as it sounds, the worse the score on the health questionnaire, the higher the likelihood that the borrower can borrow a larger sum of money or borrow at a lower interest rate.

Advantages of an enhanced lifetime mortgage

Disadvantages of an enhanced lifetime mortgage

If a larger sum is borrowed then there is likely to be a lower inheritance and might also mean that certain means tested benefits are lost.

These are flexible mortgages where the borrower can take a smaller lump sum but then also allows the borrower to leave an extra sum of money in reserve with the lender. Should the borrower need, they can drawdown further funds from the lender as they require.

Advantages of a drawdown mortgage

Because a smaller sum of money is initially taken, the interest payments are lower, saving a significant sum. The money sat with the lender in reserve attracts no interest until the borrower draws it down. Taking a smaller sum to start with and then smallish sums as needed is less likely to affect means tested benefits.

Disadvantages of a drawdown mortgage

Interest rates could be higher when subsequent sums of money are drawn down meaning that they would attract higher interest charges than the original loan would have been.

As with normal interest only mortgages, for those who are concerned about the interest rolling up and increasing, these mortgages allow the borrower to pay monthly payments to pay off the interest. That way the amount owed at the end of the mortgage is only the amount initially borrowed. The borrower will need to prove that they have an income which will pay off the mortgage to be granted an interest only mortgage.

Advantages of interest only mortgages

By paying off the interest there is no balance to pay at the end of the mortgage, just the amount borrowed. This will leave more of the value of the property for inheritance.

Disadvantages of interest only lifetime mortgages

If monthly payments are not maintained then your property could be repossessed or the mortgage balance could increase significantly. You will need to ensure that you have a regular income to be able to make the monthly payments

These plans allow the borrower, with no penalty to pay ad-hoc payments of up to 40% of the loan value each year.

There is no need to have a steady income for one of these plans as the payments are voluntary and ad-hoc. Repaying sums of the mortgage off will mean that more of the property’s value is left at the end of the mortgage.

Depending on how much you pay off each year, the balance could still grow. If you don’t keep tabs on this, the amount owed could be more than you think meaning there is less value in the property upon sale.

As can be seen, lifetime mortgages offer a variety of different options to suit your personal situation. We would always advise talking to an independent financial advisor to ensure you understand the options and which is best for you.

These are also equity release schemes and are much less common these days than they used to be. With home reversion plans, you essentially sell a portion of your property to the lender at a below market rate value.

How do home reversion plans work?

When you reach at least 60, or more commonly, 65, you can sell a percentage of your property to a lender at a lower than market rate. You will then receive a lump sum for your sale from the purchaser. The money is tax free and you can still remain in your property until you pass away or move into full time care. At that time, the property is sold and the lender will claim the percentage that they originally paid for. Typically, you can sell between 25% and 60% of your home. There is no interest charged on the money you receive.

You can stay in your home as long as you like and there is nothing to pay back. You can be flexible on how much of your property that you sell. You will know the percentage of the property that the lender owns and so will always be able to simply calculate how much will need to be paid back based on the current market value.

You will receive far less for the percentage that you sell than the market rate and you will no longer be the sole owner of your property. If you decide to buy the share back you will have to pay full market value which will be much more than you received.

The right advice is key

Whichever equity release scheme you use, make sure that you fully understand the implications as not every scheme is suitable for everyone. This article is for guidance only and it is recommended that you seek the services of an independent financial advisor to ensure that the choice you make is the best one for you. 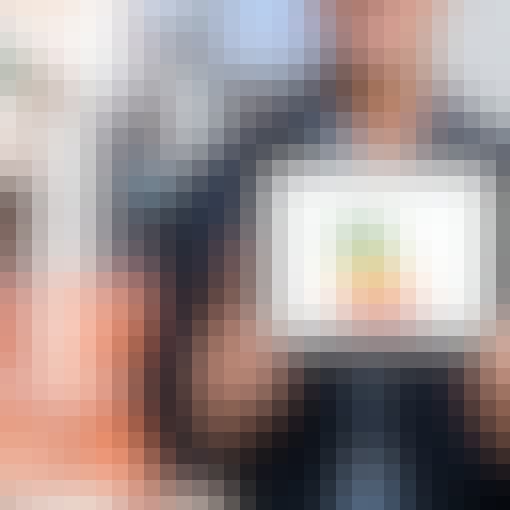 In 2015 laws came in for rented properties, meaning that rental property are required to have an EPC rating of E or above from the 1st of April 2018. The Government have been consulting on these changes... 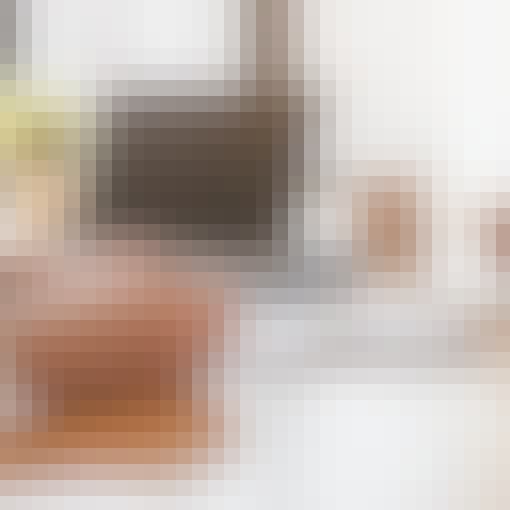 The Government is carrying out a major review of the housing and mortgage market, which it hopes to publish the details of in the Autumn of 2022. 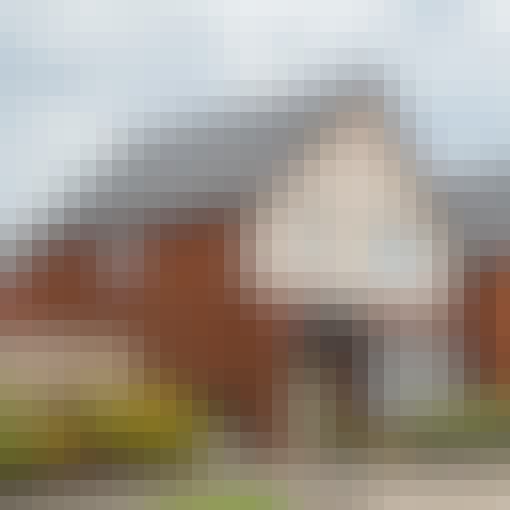 We take a look at the benefits of buying a new build and give some hints and tips on what you need to look out for.