About Gunn and Moore

Gunn and Moore was founded in 1885, by English Test Batsman, William Gunn, alongside local businessman Thomas James Moore and together, they became Gunn and Moore!

To this day, their main factory is still based in Nottingham, where the Nottingham staff manufacture cricket equipment and clothing to famous cricketers across the world, from South Africa to Pakistan to New Zealand and course (slightly less famous) cricket enthusiasts worldwide.

Gunn and Moore claim to make the finest cricket bats in the World; All their DXM bats are manufactured in England, using the most modern CAD/CAM machinery, distinguishing them from others which manufacture a large percentage of their bats outside of Great Britain.

“Pick up a GM cricket bat and you will instantly know from the balance, finish and ultra high quality presentation that this is English Design and Craftsmanship at its very finest.”

But where did it all begin?

The company was originally based at 49 Carrington Street in Nottingham, which during the 1800s was one of Nottingham’s most vibrant shopping areas. Carrington Street has had long links with sport. (It is believed that two stalwarts of Notts and England, demon bowler Alfred Shaw and brilliant batsman Arthur Shrewsbury, united in business somewhere in Carrington Street!)

Gunn and Moore would later move to Haslam Street as can be seen in the photograph below, taken in 1985, before settling into their Colwick premises where they are currently based.

Sticking to their roots

Gunn and Moore’s roots in Nottingham make for a perfect sponsorship of Nottinghamshire County Cricket Club, as their Commercial Director, Michael Temple explains;

“Gunn and Moore remain the standard bearer in cricket and the history of our Club is inextricably linked to theirs,”

The existing Gunn and Moore partnership already sees the Nottingham based manufacturer provide equipment to the Club’s coaching staff, as well as the Club’s Academy and Age Group cricketers.

Proud to be in Notts

At Belvoir, we’re proud to be in the same city as such a prestigious company that demonstrates expertise and excellent craftmanship still thriving in Nottingham!

Do you know someone who works at the Gunn and Moore factory? Perhaps you used to work there yourself? We’d be really interested to know! Let us know on Facebook! 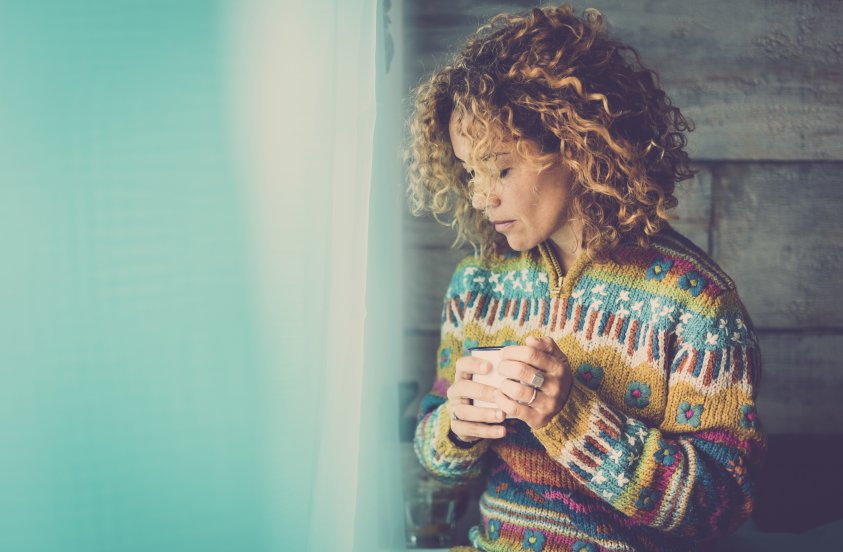