Everybody loves being a bit of a nosy parker! Which is why we have the second instalment of our ‘getting to know’ series.

This time we introduce you to Katie! (Though many of you will already know Katie!)

Katie is our property manager and is responsible for resolving maintenance requirements with landlords, tenants and contractors. She performs our routine property visits for all of our managed properties and also deals with deposit enquires at the end of the tenancy.

If you could only keep 5 possessions what would they be?

Would you rather explore a new planet, or the deepest parts of the ocean?

Still get excited for Christmas

JLS all four of them lol.

If you want to do something and you’re not allowed just do it anyway, mums don’t stay mad for ever! 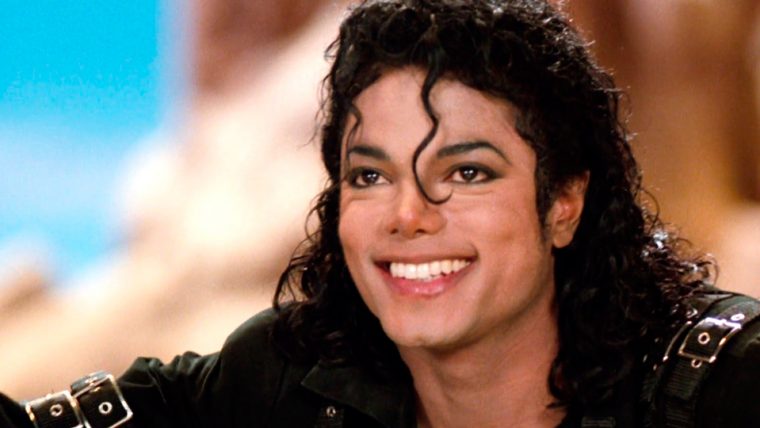 The ability to do filing while still sat at my desk haha.