The Negotiator Awards, held at Grosvenor House, London are recognised as a major highlight of year for the UK residential estate and lettings agency industry, with TV star Tom Allen presenting the awards at a spectacular gala ball. This year record numbers of award entries were received, which were judged by a high profile panel of industry experts looking to select the very best of the best as their winners.

“This has been a fantastic year at the Negotiator Awards for Belvoir, and it is a great achievement to be shortlisted as a finalist, but even more amazing to be recognised as a winner,” said Belvoir CEO Dorian Gonsalves.

“I am delighted that Sue and John Warburton, of Belvoir Leamington Spa who were Belvoir’s Franchise of the Year winners this year, scooped the Gold Award for Single Branch Lettings Agency of the Year. This is a wonderful end to what has been a superb year for Sue and John, who are excellent ambassadors for the brand, and highly deserving of this recognition.

“I would also like to congratulate Ben and Daisy Davies of Belvoir Swansea and Mumbles, who won the Silver Regional Award for Wales, and Tom Wang who only joined Belvoir in March 2018 and has already completed on four acquisitions, earning him the Bronze Award for New Agency of the Year for his offices in Belvoir Queens Park, Wembley, Wood Green and Westminster. Tom was also the winner of Belvoir’s Newcomer of the Year at our Annual Awards. In addition, Robert Norton from Goodchilds Stoke-on Trent, which is also part of the Belvoir Group, was Highly Commended in the Rising Star category, and we wish him every success for the future.

“Finally, we were very pleased that Belvoir won Silver for Best Large Lettings Agency of the Year, and our Chairman Michael Stoop was presented with the Lifetime Achievement Award, of which everyone in the Group is extremely proud.  Michael originally joined Belvoir as Non-Executive Director in March 2018 and was appointed as Chairman in May 2019. We were already aware that Michael was one of the most well respected figures in the industry and we are delighted that his commitment to the industry has been recognised with this well-deserved award. I would like to wish Michael my sincere congratulations and look forward to working with him in 2020 and beyond.” 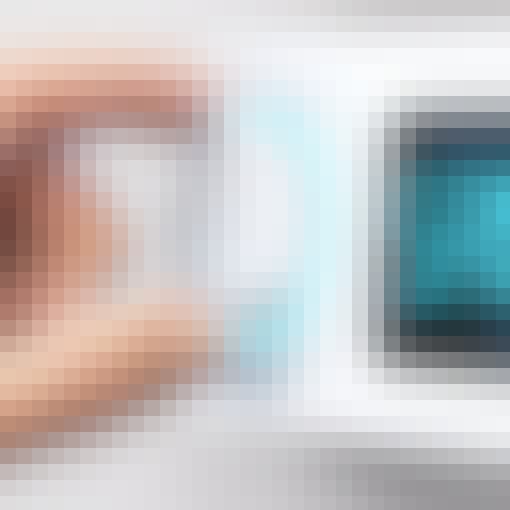 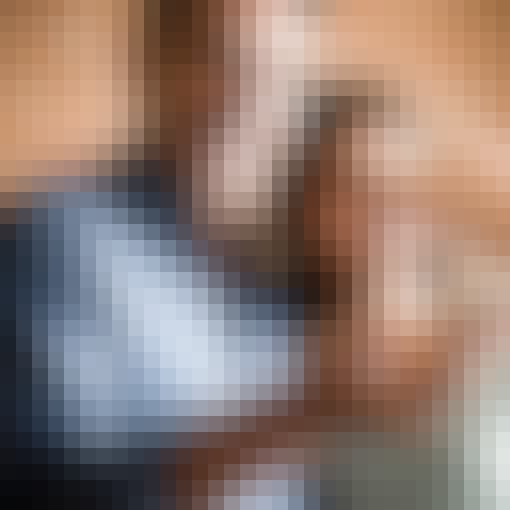 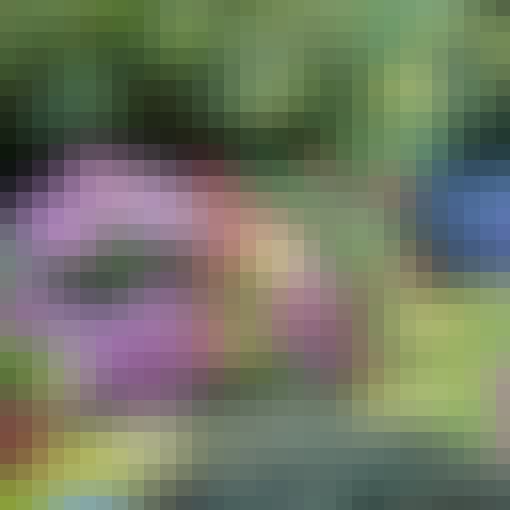