From the Quayside to the Cathedral, Exeter is certainly a beautiful city, but there are heaps of hidden gems to discover.

The Quayside is one of the most picturesque areas of the city, especially on a warm summer day and if you fancy a refreshment there are plenty of waterside pubs to quench your thirst. Another beautiful spectacle is the gothic architecture of Exeter Cathedral, which during the summer months hosts roof tours where you can get the best views of the city.

If an independent and quirky entertainment scene takes your fancy then you should check out The Bike Shed, an award-winning underground performance space with a variety of productions and a cocktail bar in the cellar! At the Barnfield Theatre you can find local and national productions as well as musicians on evenings and at weekends. If a comedy night appeals to you then the Exeter Corn Exchange is a must visit, which is the largest venue in the city centre.

Princesshay, located at the heart of the city centre is a hub of shops from big name brands to local independents. It’s a stylish, stunning architectural structure which complements the surrounding historical buildings. The High Street that runs parallel to Princesshay also features lots of popular shops, as well as Gandy Street which is very trendy and full of local boutiques. Everything is easily accessible and walkable through the traffic-free shopping areas.

Phew! After all that shopping how about a spot of lunch or afternoon cake? There are plenty of options dotted around the city. Catherine Square in Princessay has lots of choice like Wagamamas, Carluccio’s, Nando’s. If independents are more your thing then top rated for coffee and cake is The Exploding Bakery and Cakeadoodledo!

Foodies rejoice! April boasts the annual Exeter Festival of South West Food & Drink and in 2018 it will be the 15th year running. It was co-founded by celebrity chef Michael Caines and showcases the regions finest food and drink, attracting international audiences. From May to September there is the Exeter Street Food Night Markets with choices from Persian, Caribbean, Spanish and African cuisine, certainly something new for you to discover.

Accessible via the M5 motorway which runs from Birmingham to Devon, this charming city is in a great location. If you fancy a trip to London it’ll take you around two hours by train. Opting to fly, it’ll take you an hour to get to Manchester, and just over an hour and fifteen minutes to get to Belfast. Average property prices are currently around £290,000 according to Zoopla.

If you’re a family interested in the area then schools will be top on your list to look at. Exeter and Devon have 8 schools labelled ‘outstanding’ by Ofsted. These include West Exe Childrens Centre, Ladysmith Infant & Nursey School and St Michael’s Church of England Primary Academy. Impressively, in early 2017 Exeter School was the top of the county for A Level and GCSE results.

If this city sounds up your street, then why not get in touch with the Belvoir Exeter office today, and see what they have to offer! 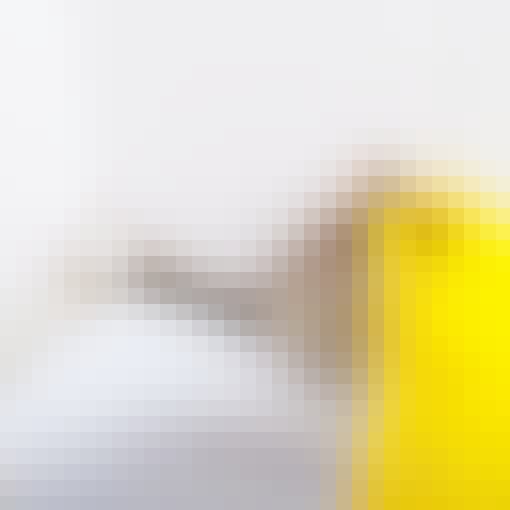 How to Remove Unsightly Mould from Silicone Sealant

We look at why mould grows on bathroom sealant and the steps you can take to not only remove it but try to prevent it from coming back. 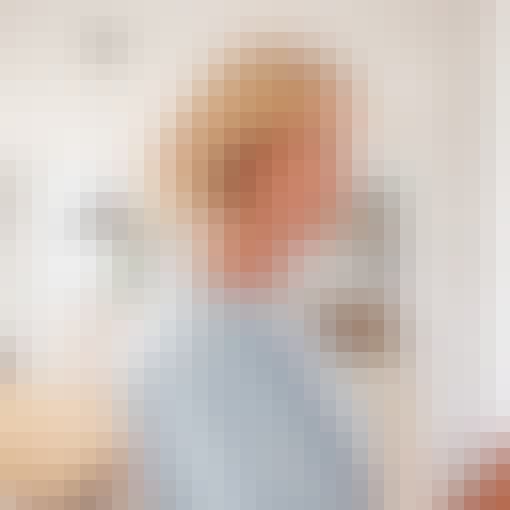 Being Green is the hot topic of the moment and everywhere you look there is an initiative to reduce carbon emissions and recycle. 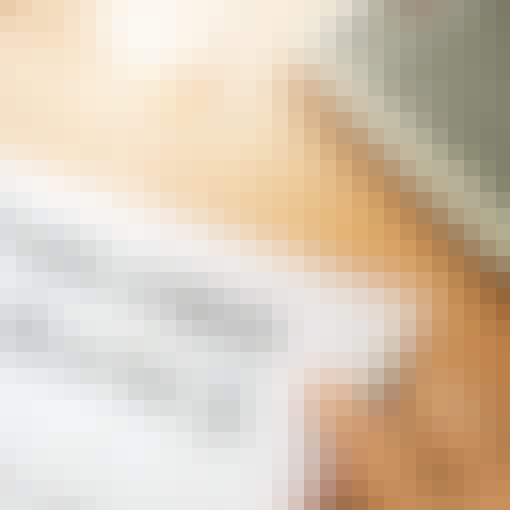 A Guide to Landlords Insurance

In this article we will look at landlord’s insurance and the various elements that are relevant to you as a landlord.