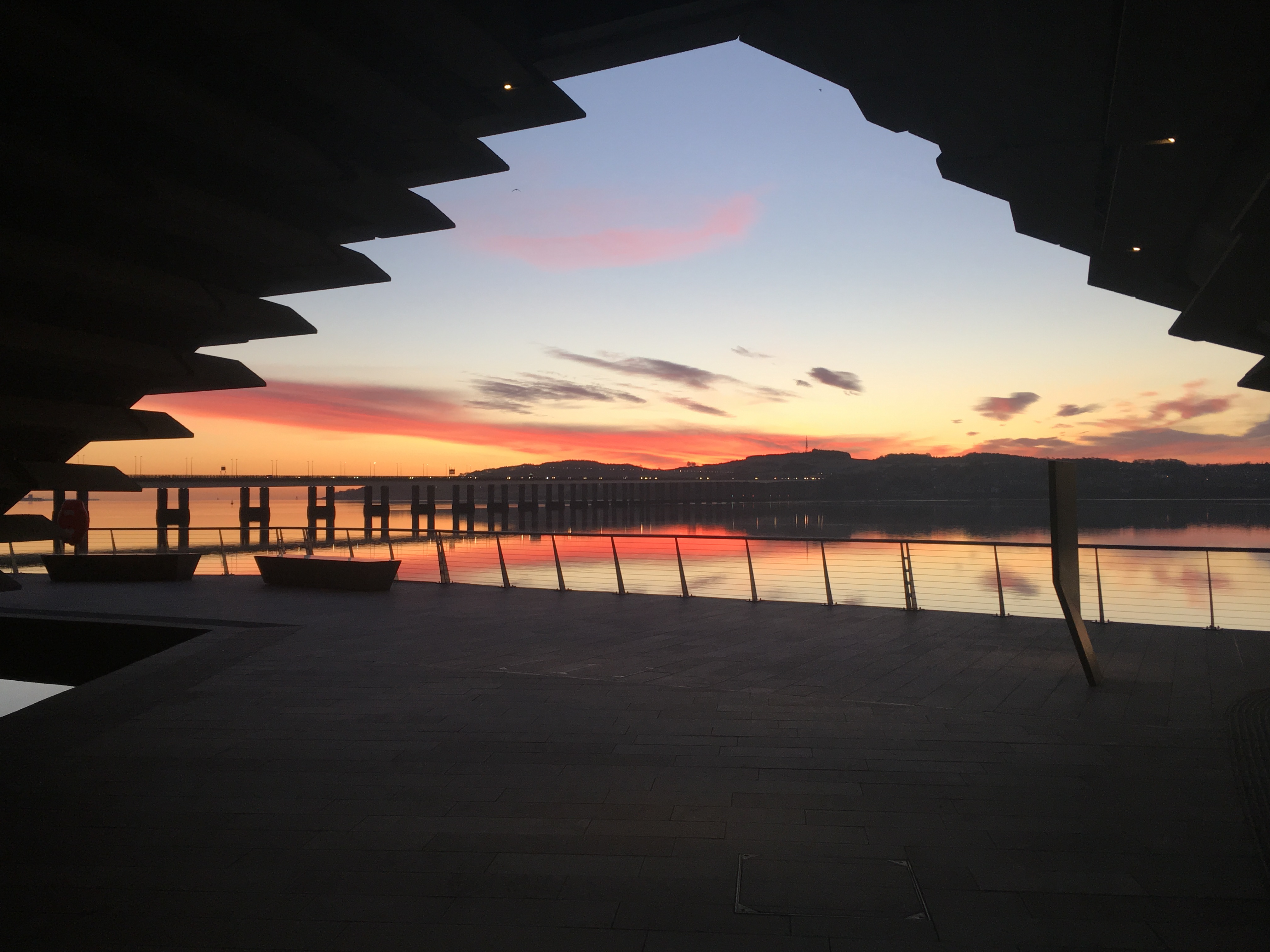 With constant advances in technology, medicine and lifestyles, people in the Dundee area are, on average, living longer than they might have a few decades ago. As Dundee's population ages, the problem of how the older generation are accommodated is starting to emerge. We, as a town, have to consider how we supply decent and appropriate accommodation for Dundee’s growing older generation’s accommodation needs while still offering a lifestyle that is both modern and desirable.

Over the next 19 years, the growth of the over 65 population in Dundee will grow by 23.5% - a lot more than the overall growth population of Dundee of 1.03% over the same time frame. 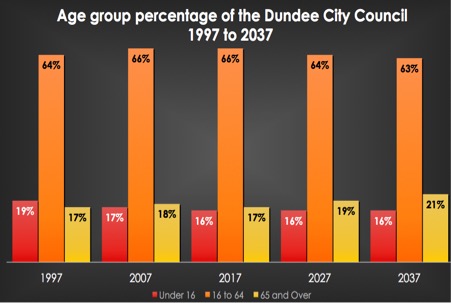 And looking at the proportional percentage changes over those years..

Looking at Dundee and the local authority as a whole, there is a distinct under supply of bungalows and retirement living (i.e. sheltered) accommodation. The majority of sheltered accommodation fit for retirement is in the ex-local authority sector whilst the majority of private sector bungalows were built in the 1960s/70s/80s and are beginning to show their age (although that means there is often an opportunity for Dundee investors and Dundee buy to let landlords to buy a tired bungalow, do it up and flip it/rent it out).

In the medium to longer term, we need to build more bungalows and sheltered accommodation and, if we do that, that won’t only be of benefit to the elderly population of Dundee – it will have a direct knock-on effect to the younger and middle-aged population by unlocking those family homes the older generation homeowners live in.

There doesn’t seem to be a consensus and direction in Government Policy on the vital issue of the country’s housing shortage, yet the sound bites etc seem only to focus exclusively on first-time buyers when there is an even more severe and disregarded shortage in suitable housing for the older generation.

This scantiness affects both mature homeowners trapped in unsuitably big family properties, unable to find smaller bungalows or suitable retirement apartments, whilst the waiting list for Council sheltered accommodation is putting a strain on other aspects of social care. In both circumstances, policy coming (or not coming) out of Government is repressing the supply and type of accommodation mature people desire, need and want, whilst at the same time, increasing the cost (and taxes) for social and NHS care.

Maybe we need tax breaks for people to downsize or planning permissions that stipulate bungalows only. Whichever way you look .. there are challenging times ahead for us all.