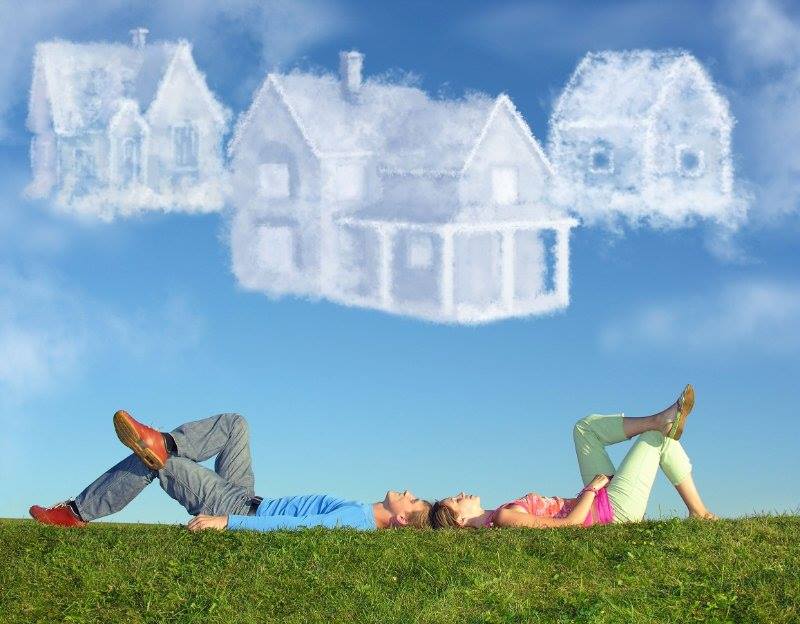 Belvoir Hull help landlords understand the changes for your buy-to-let investments in 2018.

If you are new to buy-to-let or a seasoned investor all the new reforms of 2017 may have left you totally confused. But do not worry Belvoir are here to help you understand the 12 key changes for 2018.

1. The ombudsman scheme to be launched: Landlords will soon need to register with a redress scheme to solve any tenancy disputes. However it is unclear whether they will extend the scope of an existing body or create a new one. Belvoir are keeping an eye out for the full information so watch this space.

2.  Energy efficiency ratings: Energy performance certificates measure how energy efficient a property is and as of April 2018 any rental property needs to acheive a minimum rating of E. Initially this will only affect new tenancies and renewals however by 2020 this includes existing tenancies. This means if any of your rental properties Rating is lower than a E rating you will no longer be able to rent that property until the rating has been increased to a minimum of E. Any landlords that fail to do this can be fined upto £5,000.

3.  Letting fee ban:  This proposed ban was originally announced in November 2016 and looks like it is going to come into force in 2018 however as of yet no date has been set. The draft bill proposes banning letting agents from charging tenants a fee to rent a property and also capping holding deposits of no more than one weeks rent and security deposits at no more than six weeks rent.

4.  Landlord licensing:  A U.K wide licensing systen has been debated, however at present it is up to the local council to decide whether landlords are obliged to sign a code of practice. Some permits only apply to landlords who let HMO properties while others it is compulsory for all landlords in an area. In a seperate announcement the government put forward proposals to inspect rental properties every three years and introduce accredation and refresher courses for landlords.

Some of the most common banning orders are:

6.  Right to rent:  Right to rent legislation came into force in February 2016 and requires landlords to check that tenants have the right to live here in the UK. A total of 106 landlords were charged with breaching right to rent rules in 2016 with fines totalling £30,000, if you are using a managing agent they should conduct these checks on your behalf.

7.  Affordability changes for portfolio landlords:  At the end of September 2017 tougher lending restrictions for portfolio landlords came into force. Any landlord with four or more properties now need to show full financial information for each property in their portfolio when applying for new finance, rather than showing their top line profits. Along with increasing the amount of time it takes to borrow additional funds, these changes could see landlords with heavily mortgaged portfolios getting turned down for new loans.

9.  Mortgages could get more expensive:  In the last couple of weeks lenders have been cutting rates on buy-to-let mortgages, this is because two major sources of funding for buy-to-let lending have closed. The funding for lending scheme which was launched in 2012 to encourage banks to lend closed January 2018 and term funding scheme which lends to the banks at the base rate closed at the end of last month.

10.  Yields dropping on buy-to-let mortgages:  According to data from Your Move the average rental yield in England and Wales in October 2017 was 4.4%, down from 4.8% the year previous. Along with capital growth also taking a hit in some parts of the country landlords could be facing smaller profits in 2018.

11.  Stamp duty surcharge remains:  More than 18 months since the controversial introduction of 3% stamp duty hike for landlords, the tax remains a hot topic in the buy-to-let sector. The 3% Surcharge means if a landlord bought a house for £200,000 they need to pay £7,500 stamp duty compared to the £1,500 before the changes came into affect.

12.  Leasehold scandal set to continue:  If you invest in a new build home you will have to pay more attention to it's tenure. There has been a growing scandal of new builld homes been sold as leaseholds, with punitive ground rents clauses developed throughout 2017, and now the government is taking action.