Welcome to this latest Belvoir Andover newsletter keeping you informed on the very latest industry news and developments. Here at Belvoir Andover, the leading letting agent in andover, town centre we specialise in providing buy to let mortgage advice in addition to all of the necessary support needed to make your property investment a runaway success.

As the property market looks to be stabilising and experts are announcing a state of recovery from the proverbial rooftops, new research indicates that landlords are sill struggling to secure buy to let finance. Journalist Tina Clough spoke to Belvoir Andover, the leading letting agent in Andover, town centre to find out the true extent of the problem.

Greg Greatbatch, from Belvoir Andover who offer a vast range of houses to let in Andover, said, “Product availability has improved for general mortgages over the last few months, but in some cases those seeking buy to let finance have been effected. Despite this, there are a few firms out there still willing to finance such projects and here at Belvoir we are keen to offer out landlords with the very latest advice in an attempt to avoid such hurdles.”

The new figures launched by Paragon revealed that 54 per-cent of professional landlords had tried to take out a buy to let mortgage in the last three months but only ten per-cent of applicants had no trouble securing the financial help they so desperately needed.

The report also found that of those surveyed just 2.8 per-cent believed that the availability of buy to let mortgages had increased.

A recent study by moneysupermarket.com also backed up these findings and the firm suggested that despite the amount of applicants increasing, the number of buy to let deals in the current marketplace had remained static.

Greg added, “The market may be tough at the moment for landlords, but for those who have managed to secure finance, now is a great time to embark upon a property investment.”

As the Liberal Democrats prepare to impose an additional tax equivalent to £4000 on owners of properties worth £1 million or over, Belvoir Andover the leading letting agent in Andover, town centre uncover both the pros and cons of this controversial scenario.

The measure which would affect over 4 million people in the UK, would require the revaluation of tens of thousands of properties and would raise £1.1 billion. Despite this, it is unclear how accurate this would be, as many of the figures on British house prices date back to Land Registry data from 1991.

Greg Greatbatch at Belvoir Andover, who offer homes to rent in Andover,Andover apartments, and flats in Andover, said, “The media have labeled these new proposals as the ‘Death Tax’ and it is not hard to see why. Many homeowners feel that they are being persecuted for owning expensive properties, especially if they have worked hard to build a life for themselves, and this proposal will certainly be a kick in the teeth for them.”

“This proposal will also penalise pensioners who have bought houses years ago during their working lives, which have now risen in value. To expect a pensioner to be in a position to pay an additional annual tax above £2000 is just not viable.”

As new figures launched by Redbrick indicate that only two thirds of ‘buy to let’ landlords have specialist buildings insurance for their investment properties, Belvoir Sheffield are launching their own great value alternative to building and contents insurance.

Covering accidental damage and malicious damage by tenants, the buildings and contents insurance from Belvoir Sheffield is all encompassing and cheaper than many mainstream providers.

Normal household policies often contain restrictions about the occupancy of a property, claims for malicious damage or other issues which could leave a landlord with a significant shortfall in the event of a claim. Additionally, seven out of eight landlords do not have any rent guarantee insurance which is essential in the current challenging economic climate.

Greg Greatbatch, from Belvoir Andover who offer a vast range of houses to let in Andover, said,” Landlords are putting themselves at serious risk if they fail to take out suitable cover. Here at Belvoir Andover our policies cover a variety of eventualities and make sure that the landlord is kept safe from fire, explosions, flooding, malicious damage and in some cases the cover extends to periods when no one is in the property between lets.”

The range of policies available include:

Buildings and Landlord’s furnishings (if specified) are protected in respect of damage caused by:

• Impact by vehicles, trains or animals

• Facilitating the repair of pipes

and any cover restrictions as detailed in the policy)

• Loss of, or reduction in rental income following damage (as per the sum insured shown on the quotation / certificate)

For more information on any of the above issues or for a free obligation quote please contact Belvoir Andover on 08452 60 40 90 or alternatively visit their website at belvoir.co.uk 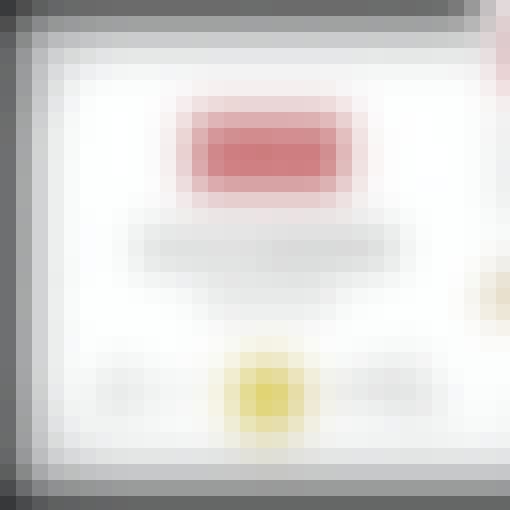 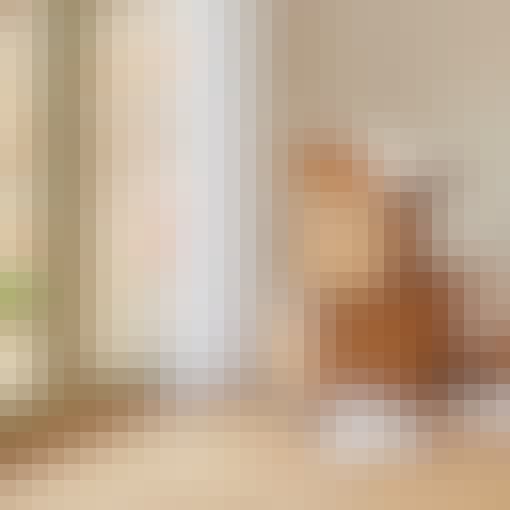 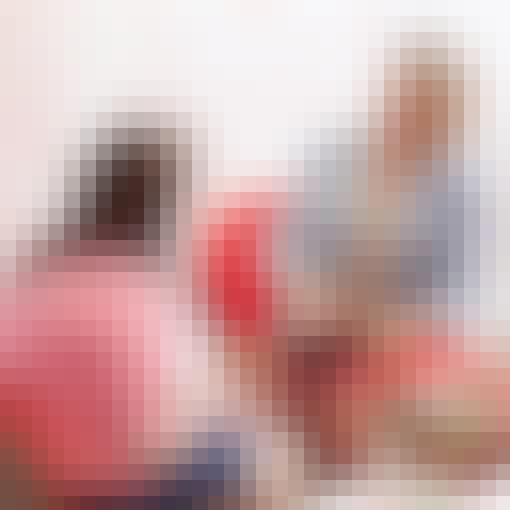